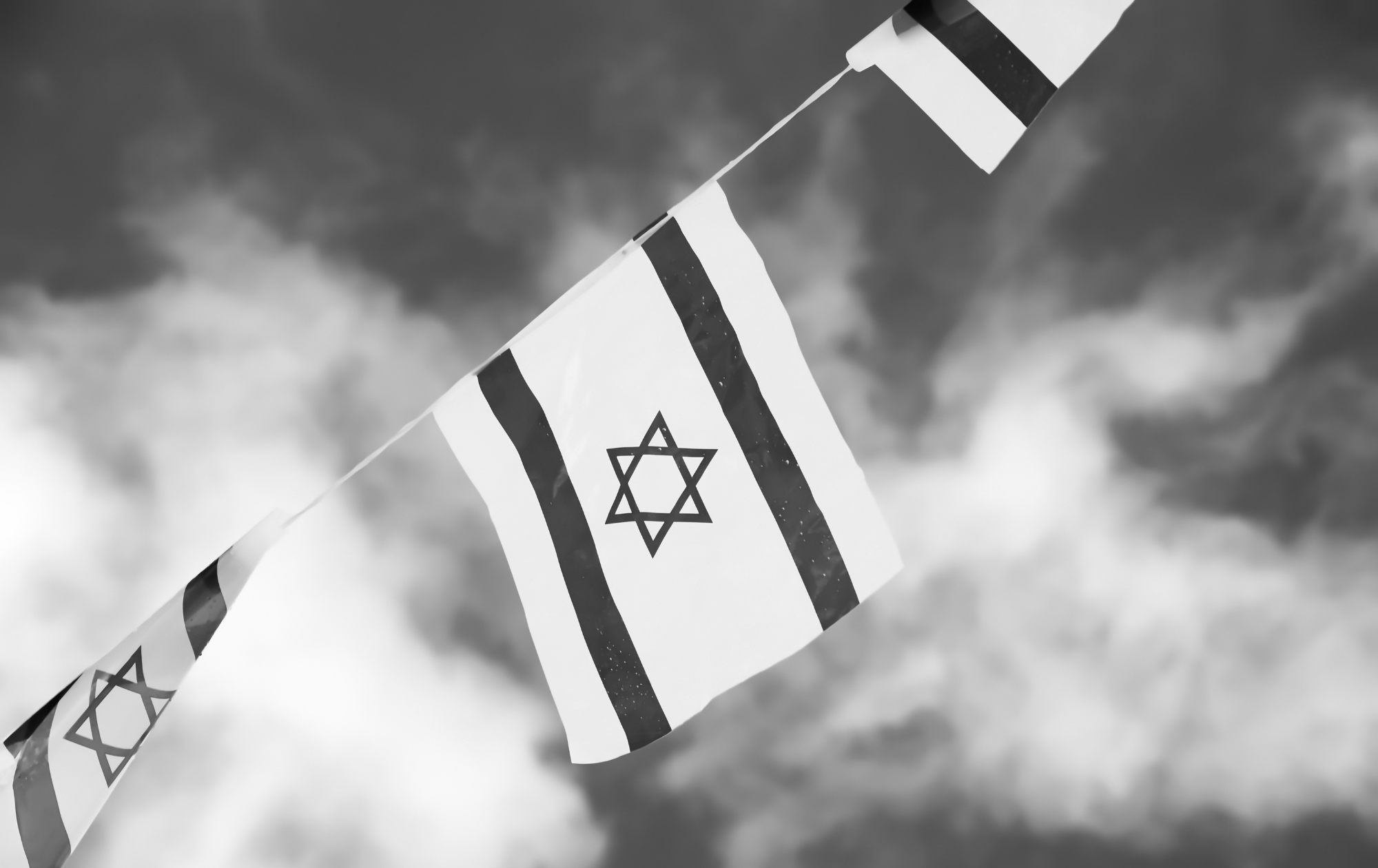 Your Aliyah application was rejected? I’m going to tell you a short story about a very specific case about the rejection of an Aliyah application. A story that will paint a picture of the process of Aliyah to Israel based on the Law of Return.

As you know every Jew and children and grandchildren of Jews are eligible to make Aliyah and receive Israeli citizenship relatively easily.

During the aliyah process, you’re often required to produce documents to prove your Judaic roots. However, the clerks at Misrad Hapnim (Ministry of the Interior) also demand you present a letter from a rabbi as a necessary form of proof.

As we started going down the rabbit hole, it was interesting to discover that this requirement to bring a letter from a rabbi doesn’t appear anywhere in the law. In fact, this requirement doesn’t even appear in the public procedures of the Interior Ministry.
.
Yet, this document is something that the clerks almost always insist upon.

As to what happened…

A Jewish girl from Mexico

Our story begins with a young Jewish woman that grew up in Mexico City. Her father is Jewish and her mother isn’t. The young woman grew up in a fairly secular environment, without any connection to a Jewish community.

Years went by and during her visit to Israel she fell in love with the country. So, she decided to reconnect with her Jewish roots and make Aliyah and live in Israel, the land of her ancestors.

She began the Aliyah process at the local Ministry of Interior office in Jerusalem, by presenting all the necessary documents proving she is in fact Jewish. She provided documents from her bat mitzvah, as well as documentation showing her grandparents were buried in a Jewish cemetery.

But when she submitted the request for Aliyah the clerks at the Minister of Interior office in Jerusalem asked for a letter from a rabbi.

The Ministry of Interior insisted on a letter from a rabbi. They specified that the rabbi should be personally familiar with the applicant during their time abroad and the rabbi had to be on the approved and recognized rabbis list released by the office of The Ministry of the Interior.

However, this letter was something she couldn’t produce. As we’ve mentioned she didn’t grow up in a Jewish community, not even in the vicinity of one. So there was no rabbi in Mexico that could produce this letter.

By the time the young woman approached our office a few months had passed since her Aliyah application rejection and the Ministery of the Interior still didn’t grant her request. The reason? The missing letter from a rabbi.

When we came on board we tried to find a way to satisfy the request for a letter from Mexico.

First, we contacted her father. But her father was very clear that there was no rabbi that could provide this letter for his daughter because his family didn’t have any connections to any Jewish synagogue or community.

So we tried something different. We approached the rabbi in a synagogue in Israel our young client attended sometimes. The rabbi reviewed her documents and agreed to write the letter needed by Misrad Hapnim.

The rabbi signed and confirmed she is in fact the daughter of a Jew. But this wasn’t enough. Misrad Hapnim kept demanding a letter from a rabbi in Mexico.

The girl and her father said they are not giving up and decided to take this case to the court.

So we began the appeal process.

In Israel, before you can appeal with the administrative court, you must submit an
Internal appeal to Misrad Hapmin.

As expected the internal appeal was rejected by the district court in Jerusalem.

After some time had passed we finally submitted our claim to the administrative court in Jerusalem regarding the Aliyah application rejection. Then, we were contacted by the lawyers representing the state.

The lawyer asked that we withdraw the appeal and in exchange, our client will receive her Israeli Citizenship based on the Law of Return.

Of course, our recommendation to our client was to take the offer. And she did, successfully receiving her long overdue Israeli citizenship.

On the other hand, our client wanted to get the court fees and legal expenses back
but in this case, as with most cases of this nature, reimbursement is not part of the deal.

Once you agree to withdraw the claim you’ll get your original request, but you usually won’t get your legal fees back.

This was one example to show you that sometimes you can stand up for your rights in front of the Minister of Interior and claim your Israeli citizenship.

Need help from from an immigration lawyer?