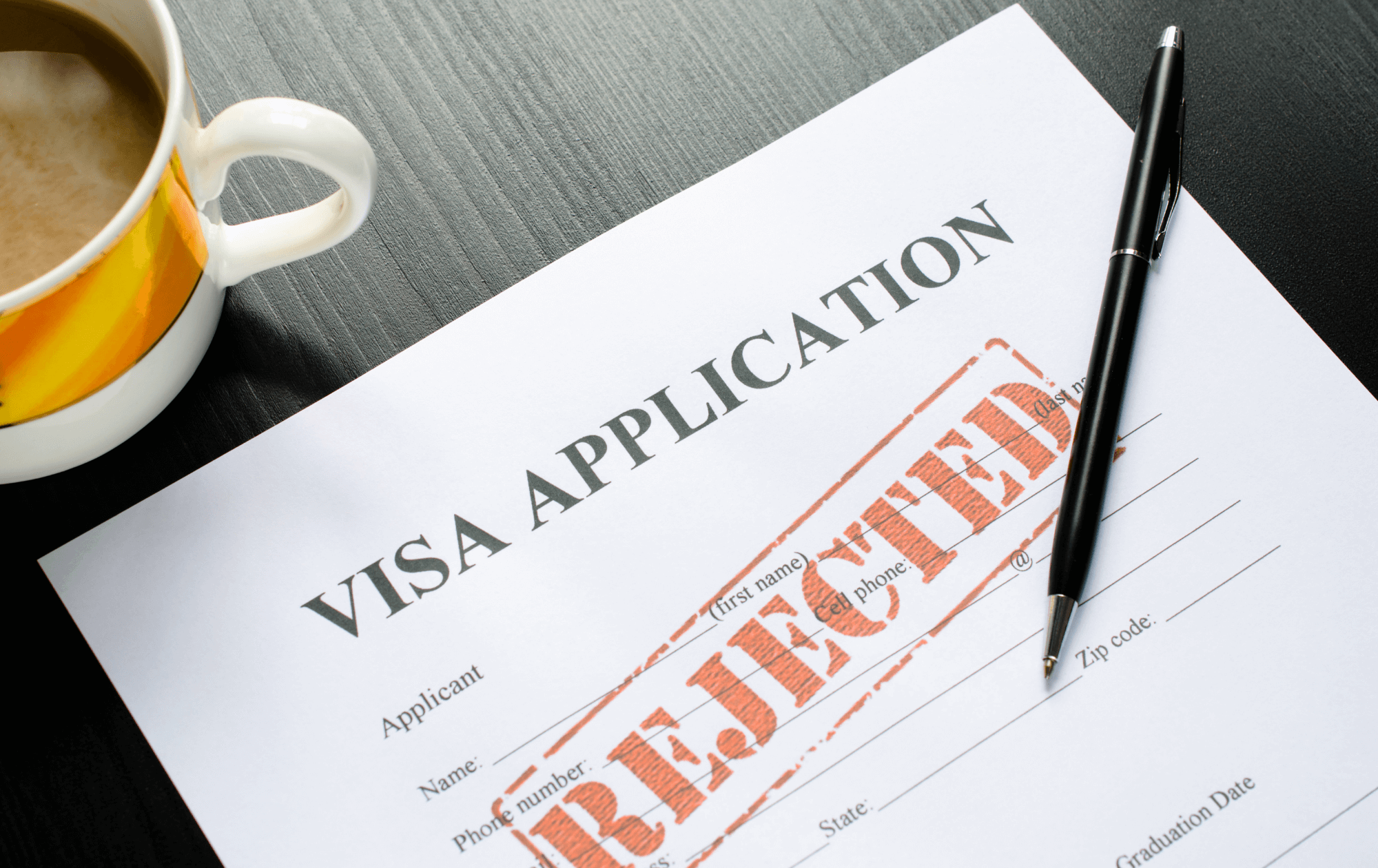 Aliyah Denied Due to “Public Safety”? Here’s What You Can Do

Aliyah applicants with mental illness may have their Aliyah denied due to claims regarding “public safety.” Even in 2021, our office has seen an increase in denial and delays in processing immigration requests for Aliyah applicants with a history of mental illness. Our office helped many Olim with disabilities overturn refusals and delays, while others are still struggling to make their Aliyah dream a reality.
In this article, we’ll discuss Aliyah to Israel with a history of medical or mental issues and what to do if your Aliyah is denied due to so-called “public safety” concerns.

Law of Return and Mental illness

The immigration policy of Israel is mainly based on the Law of Return. The Law of Return lets every Jew, child, or grandchild of a Jew and their spouses immigrate to Israel and obtain citizenship.

However, the second part of the Law of Return states, “unless the Minister of the Interior has reason to believe … the applicant may endanger public health or the security of the State.”

Unfortunately, officials at the Ministry of Interior view mental illness as a possible “public safety” issue and use it as a reason to deny Aliyah applications.

The second part of the law may cause your Aliyah application refusal even if you have all the proper documentation to prove your Jewish roots and qualify for the Law of Return.

To sum up, the Ministry of Interior uses the “public safety” argument to deny Aliyah to those with a criminal record or mental illness.

I’ll start by emphasizing that “public endangerment” is rarely used in official immigration policy or court ruling. It’s impossible to prevent immigration for those eligible for the Law of Return if they are ill, including malignant diseases.

It’s a known fact that every year sick jews and those who may make legal Aliyah to Israel do so to take advantage of the national health insurance in Israel.

Our office has seen dozens of cases where Aliyah applications were rejected due to a history of psychological issues, despite being eligible for the Law of Return. Section 2 (b) of the Law discusses denying eligibility due to “public health and safety.”

Our office claims that the rejection due to a “problematic mental health history” is an intolerable reason to reject Aliyah applicants.

The language of the law refers to an extreme scenario where there was a contagious disease outbreak that may lead to a real threat. Think black plague in Europe and Asia. Not someone who suffered from depression or visited a psychologist once or twice.

Section 2(b) of the Law of Return was added when Olim came from all over the world.

That’s why it is safe to conclude that the language of the law refers to the reasonable fear the government had back then about the Israeli public that could have been exposed to an uncontrolled import of uncommon diseases without proper immunity.

Based on the root intent of the law, it is my position that the rejection of Aliyah applications based on “public endangerment” doesn’t extend to mental illness.

Therefore, under the Law of Return, the Israeli Ministry of the Interior doesn’t hold a legal basis for denial and, consequently, must overturn any such refusals.

Aliyah applicants with a malignant disease that burdens the national health budget also don’t qualify as public endangerment, and our argument for these Aliyah cases remains the same.

Refusal of Aliyah application for the reasons mentioned above is a violation of the Equal Rights for Persons with Disabilities Law, 1998.
Any applicant that is denied service due to a mental or physical disability is entitled to compensation.

Our law office represents clients who were denied legal status in Israel. We specialize in helping people with mental disabilities, criminal records, or other legal issues make successful Aliyah to Israel.

Contact our team of Israeli lawyers for legal assistance and advice from an expert.

Our law office represents clients who were denied legal status in Israel. We specialize in helping people with mental disabilities, criminal records, or other legal issues make successful Aliyah to Israel.

Contact our team of Israeli lawyers for legal assistance and advice from an expert.