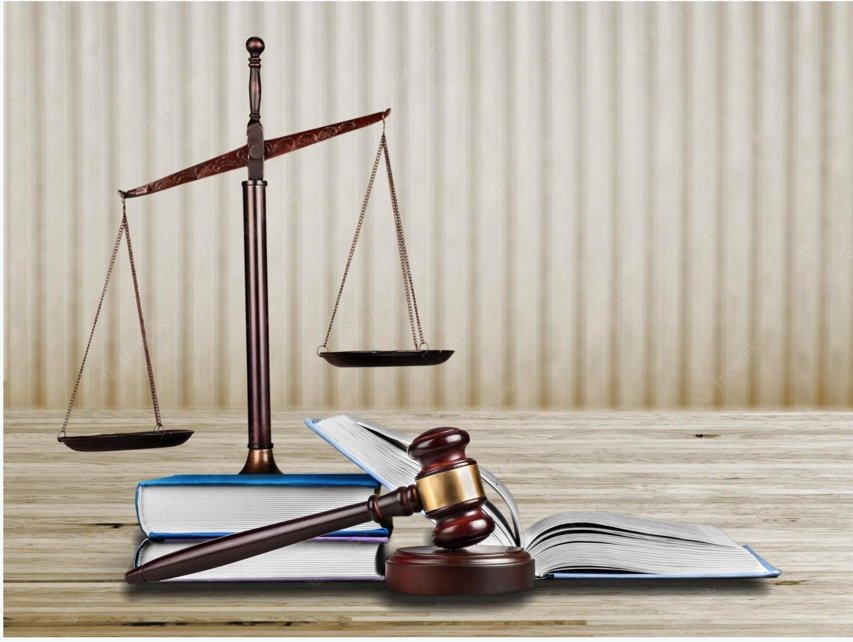 Can Israeli citizenship be revoked after nearly 3 decades? 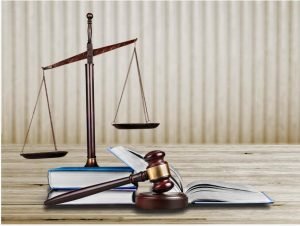 Since 2011 we have been working very hard on a unique case that just got resolved two weeks ago, June 2022. In this exceptional case, a Russian man falsified information on his birth certificate in order to obtain Israeli citizenship and initially got away with it. While we do not condone this sort of illegal behavior, the story and legal outcome are both very interesting to learn more about.

What is Aliyah?
Aliyah is a process of obtaining Israeli citizenship based on the Law of Return established in 1950. In order to be qualified for Aliyah, one simply must be Jewish, the child of Jews, or even the grandchild of Jews. Once eligible for Aliyah, the immigration process to Israel is expected to be efficient and easy. After completing the process of Aliyah, the individual is referred to as an Oleh, meaning a new immigrant. Here at Decker, Pex, & Ofir, we help coordinate and expedite the process of making Aliyah to Israel.

Background of Case
In the 1990s, many Russians were migrating to Israel based on the Law of Return, because of the fall of the Soviet Union and opening of the borders. With such an overload of Olim and individuals attempting to become Israeli citizens, many assumed that it would be easy to forge some documentation and gain citizenship through Aliyah. In the case of Max, an individual who migrated to Israel from Russia in 1990, things did not go as smoothly as anticipated.
For two years Max was able to live as an Israeli citizen without any issues. However, in 1992 Max was called into the Ministry of Interior for presenting falsified documents to gain Israeli citizenship. The Native office, a department within the Ministry of Interior that specializes in reviewing documents from former USSR countries, was responsible for discovering Max’s falsified birth certificate. As it turns out, Max was never Jewish and actually forged his birth certificate to make it seem as though his mother was Jewish, which would make him Jewish according to Israeli law. Upon being questioned by the Ministry of Interior clerks, Max was completely honest and confessed to falsifying information. The Ministry of Interior decided to change his Israeli ID details to say his nationality was Russian, and they left the religion section blank. Following this, they claimed they would get back to him regarding his citizenship status.
However, Max did not hear back from the Ministry of Interior for 18 years; he continued to live his life in Israel as normal and after some time fell in love with a woman named Jennifer. In 2010 they decided to get married. They went to Cyprus to get married in a Civil marriage, which doesn’t exist in Israel. Jennifer also wanted to obtain Israeli citizenship, so following the wedding they had to go to the Immigration Office in Israel to gain the status for her, the wife, being married to an Israeli. All of the documentation was approved, but the interviews increased the suspicion of Max and his situation.

A Balance of Rights
In 2011, during an interview which is part of the marriage visa process, it was made clear that his citizenship should have been canceled long ago. Therefore, they were told by the immigration officer that neither of them could be citizens and they would not process the marriage visa.

Our firm focuses on administrative law, so Max came to us to seek legal guidance. When presented with such a unique case, it became evident that this was a struggle between a balance of rights. While the state of Israel possesses the legal right to protect its borders and deny entry to individuals who falsify documents, after living in Israel for such an extended time with no consequences, Max retained the right to rely on his citizenship as being official.

Between 2011 and 2021, Max was brought in for a series of additional interviews in which the same questions were asked, yet not much ever really changed. Each time the Ministry of Interior threatened to revoke his citizenship, but they never did because of the Israeli Law of Citizenship. Section 11 of the Law of Citizenship states that within three years, Israeli citizenship can be revoked by the Ministry of Interior if it was obtained under false pretense. However, after three years the court would have to get involved. Due to this, canceling Max’s citizenship would have to go through district courts, and the State didn’t have the resources or the motivation to go through with it.

During this long wait for more than 10 years Jennifer was not expelled from Israel by the immigration authorities, but she also wasn’t allowed to have a work visa, so she couldn’t get a job or have access to public healthcare.

Recent Developments
Within the last year, Max received a court order in the mail threatening to revoke his citizenship. The lawyers representing the Ministry of Interior petitioned the court to cancel the citizenship. Their argument was plain and simple: Max was not eligible to be an Israeli citizen, so his citizenship should be revoked. Our firm argued that in all the years Max has resided in Israel, he hasn’t returned to Russia once. In addition to that, Max no longer possessed a Russian passport, so if Israel revoked his citizenship it would result in statelessness. As a nation, Israel is not in favor of statelessness and does not want to contribute to the issue. Israel is actually a signatory to an international convention on this problem. Further, Max is now of age for pension and other retirement benefits after being in Israel for nearly 32 years; if his citizenship were to be revoked, he would have nowhere to go.

The Outcome of the Case
As of 2 months ago, we presented the case to the district court where we argued in favor of Max retaining his status as an Israeli citizen. The judge very much so understood our legal arguments and ruled in our favor on the grounds that the Ministry of Interior knew since 1992 that Max had falsified his documents, yet they never followed through with any consequences. Since the State decided they didn’t want a written verdict, the case was dropped and Max remained an Israeli citizen despite the falsified documents.

Discussion
All in all, this was an unusual case that we wanted to share. Obviously, by no means do we support falsifying information, but on the other hand, it is important to highlight how the State could have prevented this had they taken action much sooner. In cases that involve a struggle between balances of different legal rights, it is important to see both sides and realize that there may be legal means to achieve your goals.

*Names have been changed to protect our client’s privacy