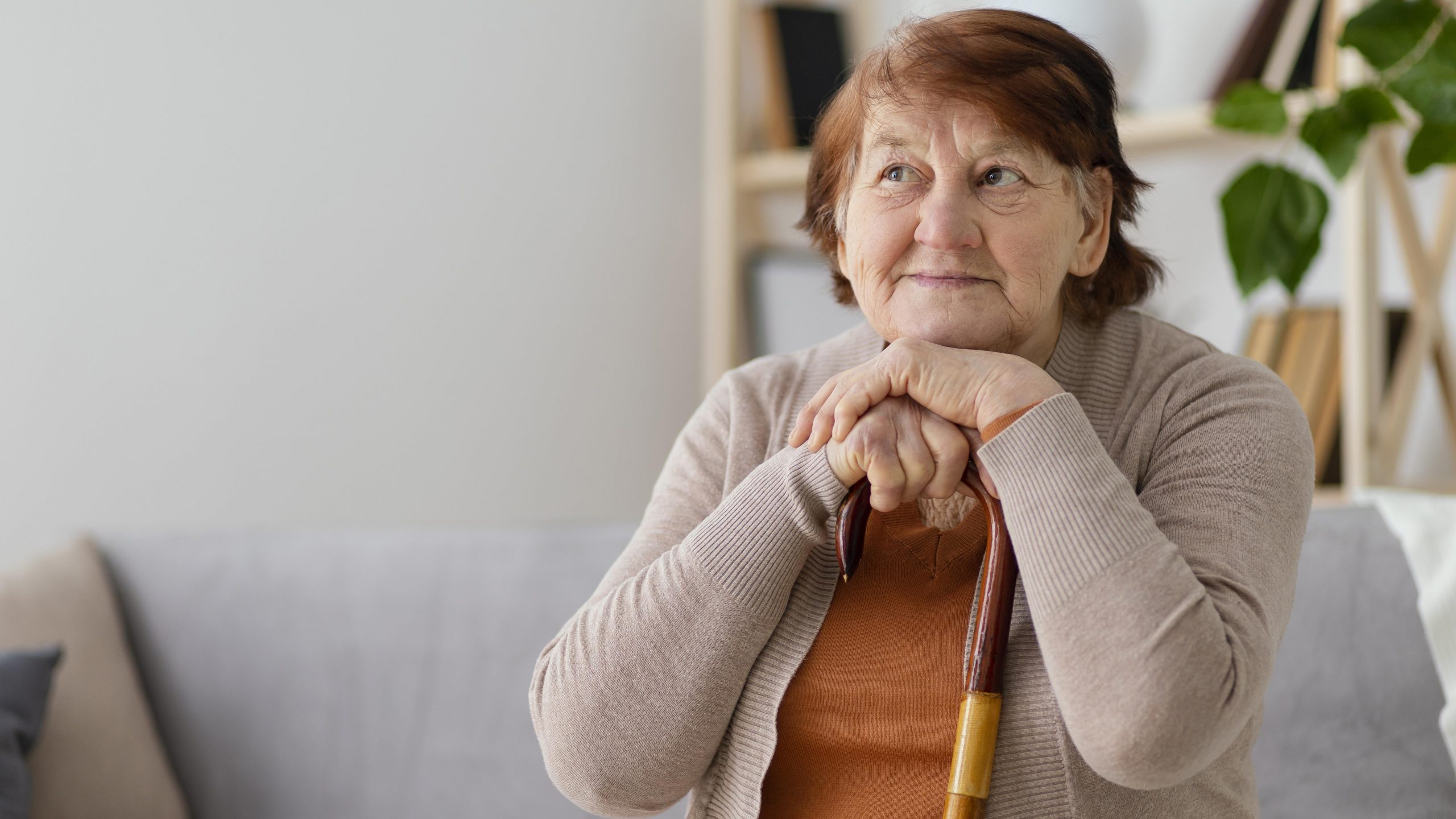 This Supreme Court case, in its most simplistic terms, concerns the legal obligations of the state of Israel to explain their decisions. In the field of immigration, this means that Aliyah applicants who are rejected must receive a written justification for their denial.

The Facts of the Case

The facts of the case began in 2016 when the petitioning party, a woman of age 75 who claimed to be of Jewish heritage, applied to the Israeli Consulate in Moscow to make Aliyah to Israel under the Law of Return.

The Colulate presented the petitioner with an intake questionnaire, in which she stated her nationality as “Jewish” and her religion as “Christian.” Her application was denied orally after being processed for an egregious one and a half years, but she was not given any explanation as to why.

Filing Petitions Under the Freedom of Information Law

Under the Iseraeli Freedom of Information Law, with the assistance of an Israeli lawyer, she filed two petitions in order to receive materials from Misrad HaPanim to understand why she was rejected and to clarify that she was not a Christian. She again waited over a year to receive an adequate amount of files as well as an answer to her previous rejection, but no answer was granted. She again turned to the respondent to clarify her religion, and argued that she was not given adequate explanation from the state regarding her case, pursuant to the Israeli due process Obligation to Explain official decisions.

Following the filing of an appeal, an interview was held on April 25, 2021 at the Israeli Embassy in Moscow. Following the interview, the Population and Immigration Authority stated that the petitioner was still unable to meet the burden of proof regarding her effective religion. Therefore, this was the reason why her Aliyah application was rejected.

Following the interview, the immigration office agreed to grant the petitioner a temporary A5 visa for one year, at the end of which her case was to be re-examined regarding her current circumstances and effective religion. The petitioner was given the opportunity to file an internal written appeal against this decision within 21 days. The appellant did not appeal this decision, entered Israel on 6.10.2021, and left on 5.11.2021, even though her A5 residence permit was valid until 14.3.2022.

The Arguments in Defense of the State

In the State’s defense against accusations of violating the obligation to explain official decisions, it argued that this case was a matter of specific administrative law, and therefore general administrative-governmental regulations do not apply

However, the court argued that this principle does not give the State the power to change its decisions under any conditions and at any time. The Court’s ruling clarified that if a decision was made, administrative or governmental, it is incumbent on the authority to examine and explain its actions, unless in a matter of national security.

The Court ruled that the State in this case did not explain its decision to the petitioner thoroughly or in a timely manner, which is unlawful.

The majority opinion held that “Proper conduct, in the future, will lead to the fulfillment of the purpose of the Rationale Law and to the prevention of unnecessary litigation arising from the lack of reasoning on the part of the administrative authority.”