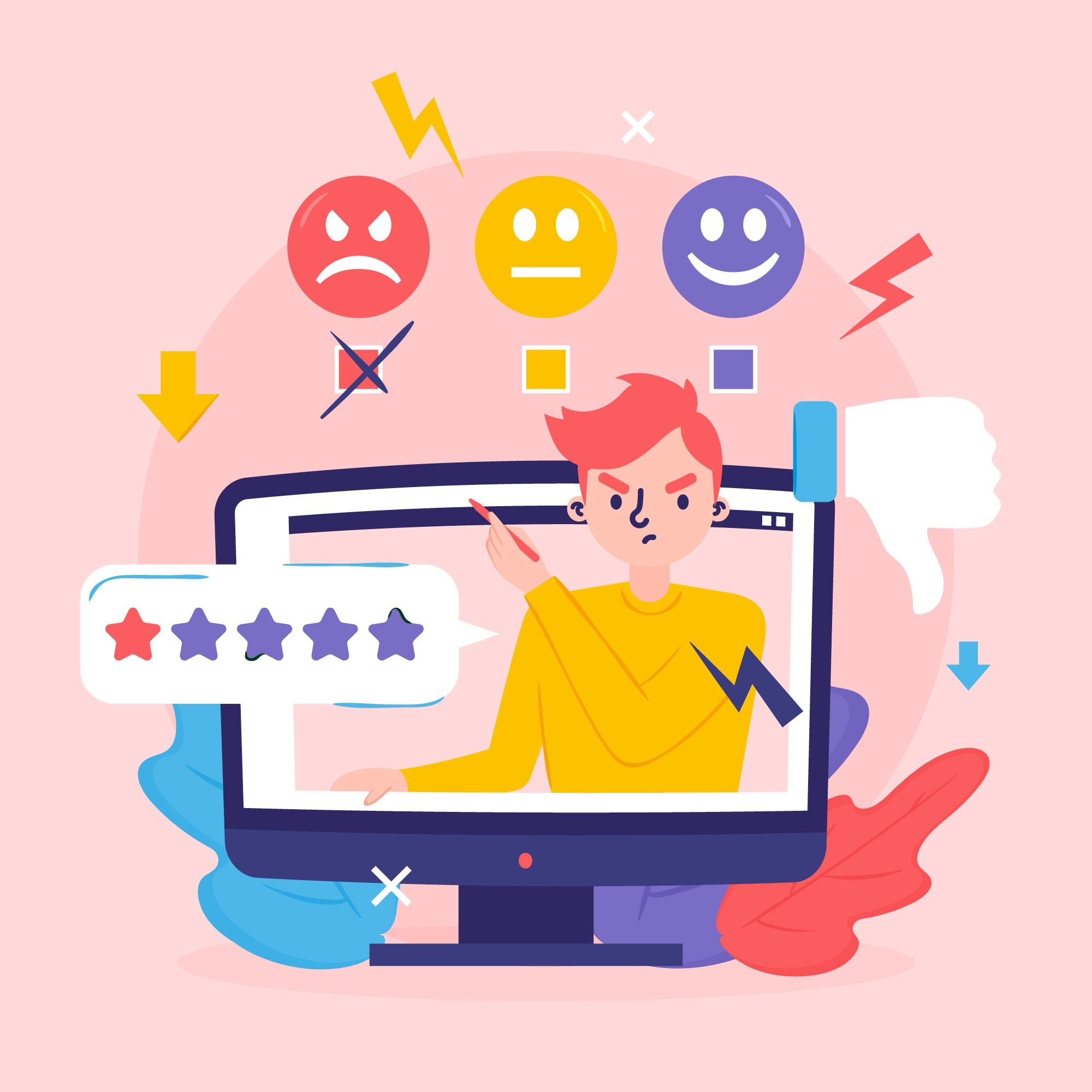 Complaints About the Israeli Immigration Authority

Who Looks Out for the Israeli People?

The Israeli Ombudsman (also known as the State Comptroller) works to protect Israeli citizens and residents from unlawful decisions that the governmental and administrative authorities may make. The Ombudsman receives and investigates complaints submitted by individuals against Israeli public authorities. If it is found that there is an issue with the public authorities operations, the state comptroller will order its Audit Unit to perform an audit and give its recommendations to the specific public authority at hand.

Who Can and Can’t You File a Complaint Against?

One can file a complaint against any governmental agency that is under the jurisdiction of the state comptroller. This includes the Israeli Ministry of Interior (Misrad HaPanim), the Department of Immigration to Israel Office, the border control office, institutions, enterprises, corporations of the state, local municipal authorities, and other bodies or institutions which are specified in the law.

One is unable to file a complaint against the president, the Knesset (Israeli Parliament) or its members, the government or its ministers, courts, police officers, or prison officers. Additionally, complaints that are made by soldiers or civil servants of an administrative body will not be investigated as they are not under the jurisdiction of the Ombudsman. It is possible that the Ombudsman can try to redirect a complaint that was submitted that isn’t under their jurisdiction to the proper body.

Anyone is able to file a complaint. This includes but is not limited to citizens, foreigners, residents, tourists, and also those abroad. The complaints will not be accepted if they are anonymous.

The Ombudsman does accept complaints that are filed by a lawyer on behalf of a client. The client must confirm that she/he has given the lawyer power of attorney to represent them in the complaint against the Israeli government office.

How to Submit a Complaint?

An internal complaint is made to the Complaint Unit who handles complaints against the authority. These complaints come from the public entities as well as individuals from the broader public. The complaints being made are regarding the provision of service, actions in violation of proper governance or actions that include excessive rigidity or injustice.

Additionally, a complaint can be submitted to the National Comptroller Office. There are five ways to submit a complaint to them: by mail, by fax, by email, through virtually filling out the complaint form online on the Ombudsman’s website, or by visiting the regional reception offices that are located in Jerusalem.

What are the Statistics?

In total, 19,701 complaints were received by the Public Complaints Commission in the past year. This is an 11% increase from 2020, and a 38% increase compared to the number of complaints received in 2019. The data also revealed that more complaints were submitted by men than women.

How Can We Help?

With our wide range of expertise, our law firm would be more than happy to assist and provide legal advice according to our areas of practice to anyone who wishes to turn to the Ombudsman of Israel with any type of complaint, not just a complaint to the National Comptroller. Do not hesitate to contact us.