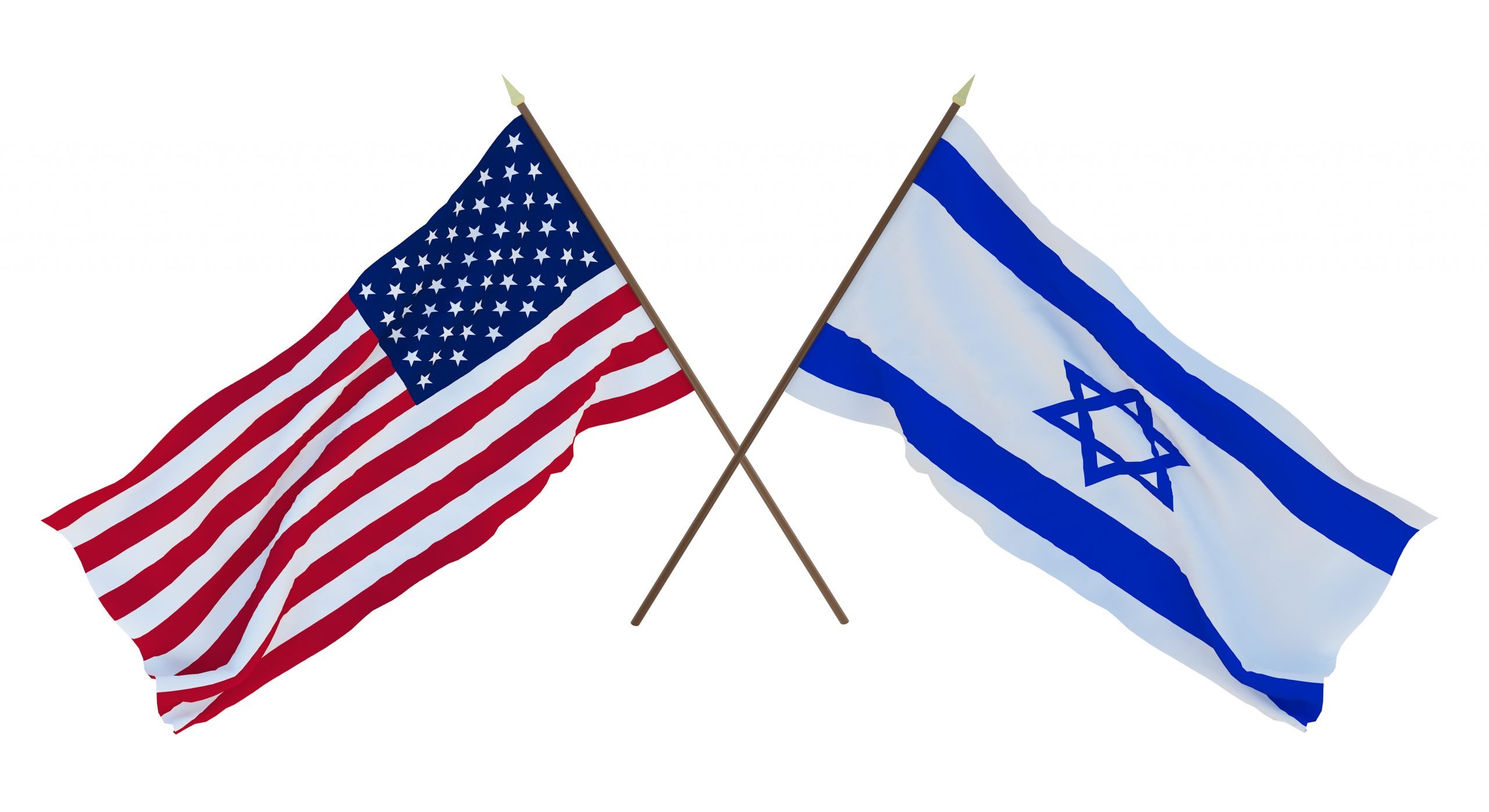 The United States and Israel both share a democratic form of government, as well as the concepts of judicial review and an elected legislative body. However, the supreme law of the land, otherwise known as the Constitution, is drastically different in these two countries. For example, America’s Constitution is written and can only be changed through formal amendments, whereas Israel’s Constitution is developed gradually by codifying certain Basic Laws over time. Here is a formal Constitutional comparison between Israel and the United States.

The United States: A Ratified Constitution and Bill of Rights

The United States has a written and ratified Constitution that was adopted on June 21, 1788. After the country gained independence from Great Britain in 1776 and the Articles of Confederation failed, prompting a revision in the supreme law of the land, the U.S. sent delegates from each state to attend the first and second constitutional conventions. This is where the Constitution as it is known today was drafted. Notably, America has a bicameral legislature in which two chambers comprise the Congress: the Senate, in which there are two senators from each state who serve six year terms, and the House of Representatives, in which state representatives serve two year terms and their number depends on the state population. When the Constitution was sent to the states for ratification after the end of the second constitutional convention, the Anti-Federalists, who were opposed to the proposed Constitution, feared that the document would grant too much power to the central government. In response, the first ten amendments were added, which came to be known as the Bill of Rights, and list the most basic civil liberties that enjoy great protection today, such as freedom of religion, speech, and protest.

Israel is defined as “Jewish and democratic,” which originated as a principle in its Declaration of Independence. This definition is crucial to understanding Israeli law and one of Israel’s key departure points from American law. Additionally, Israel does not have a ratified Constitution. A draft was proposed at The Declaration of the Establishment of the State of Israel, which was supposed to be adopted no later than October 1948. However, after the Constituent Assembly met on February 14, 1949, instead of drafting a constitution, they converted themself into a legislative body, the first Knesset, on February 16. Israel’s solution to not having a Constitution has been a “building-block” method. The Knesset passed a compromise resolution in June 1950, known as the Harari decision, which stated that the constitution would be evolved “chapter by chapter in such a way that each chapter will by itself constitute a fundamental law.” Eventually, Supreme Court President Aharon Barak brought about the “constitutional revolution” which claimed that unwritten values such as the Right to Equality, Freedom of Employment, and Freedom of Speech were inherent in the already preexisting Basic Laws, which gave such rights a status of relative supremacy.

For example, there were two Basic Laws passed at the turn of the 21st century that helped to establish Israel’s Constitution and Judicial Review. The 1992 Basic Law “Human Dignity and Liberty” recognizes the need for a legal protection of basic human rights, such as personal freedom and the sanctity of life. As well, the 1994 Basic Law “Freedom of Occupation” guarantees every citizen the right to pursue any career or profession they desire.

Where do Israel and America overlap in their Constitutional Law?

Both Israel and the U.S. have the concept of Judicial Review and supremacy of certain laws over others. In the United States, the Supremacy Clause found in Article VI Paragraph 2 of the Constitution states that federal laws are supreme to state laws, and if the two conflict, the federal law will reign supreme. Similarly, in Israel, Basic Laws are of higher status than ordinary laws, and the courts have the power to strike down legislation that contradict a Basic Law. Furthermore, following Barak’s constitutional revolution, the courts were granted the ability to strike down legislation which threatens the implied rights to equality and speech, among others. Today, both countries continue to have their constitutions shaped by judicial activism.