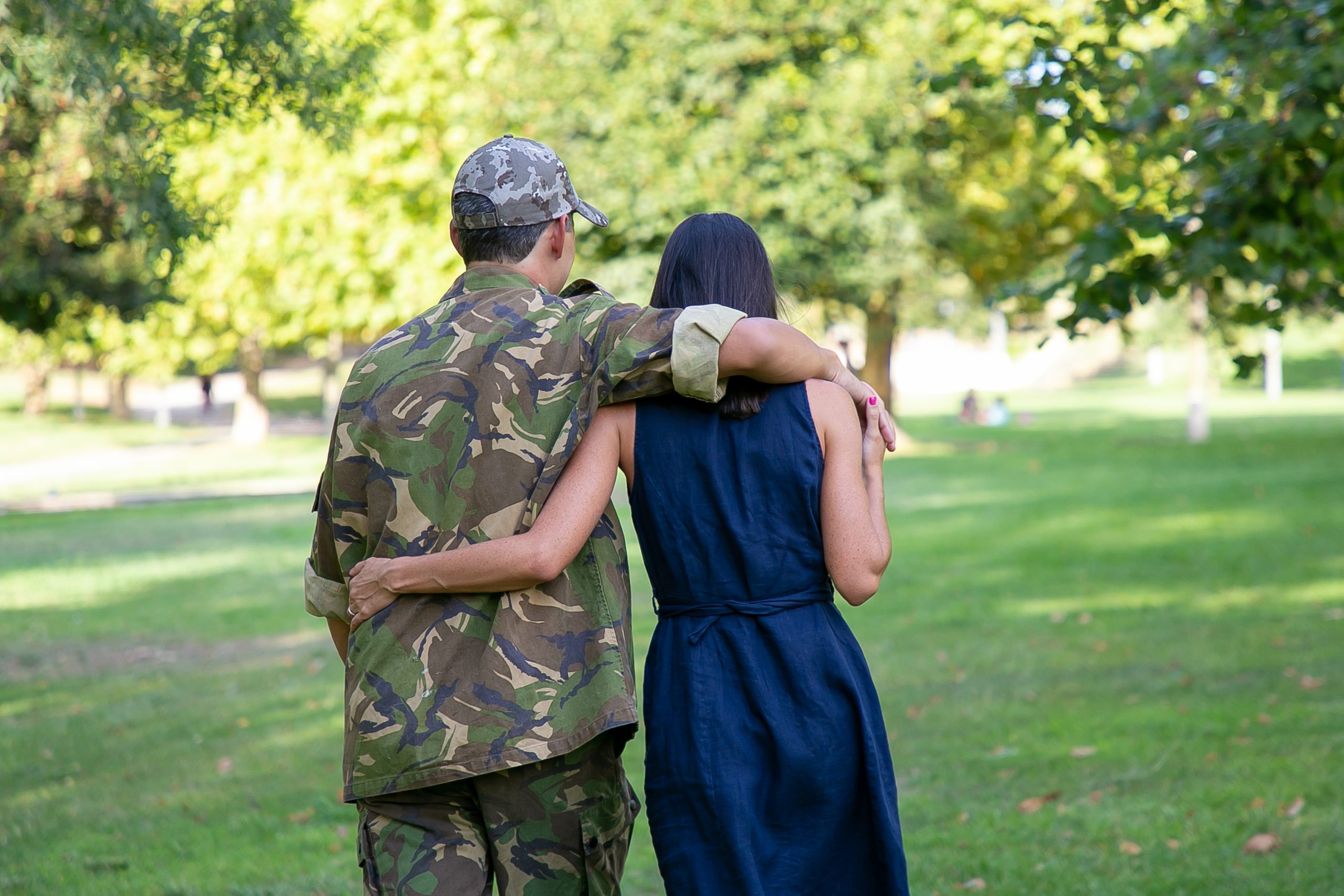 Could your child’s service in the IDF be your ticket to Israeli citizenship?

A few years ago, a woman came to our firm with a very unusual case of attempting to gain Israeli citizenship for humanitarian reasons. In this case, a Filipino woman (our client) fell in love with an Israeli, they got married outside of Israel and had a child together. This baby boy was registered as an Israeli citizen since his father was an Israeli citizen.

After getting married, the couple returned to Israel in hopes of the wife receiving her status as an Israeli citizen. Typically, this process takes around 5 years, but it took approximately 7-8 years in this unique case. When the wife was about to apply for citizenship, the couple, unfortunately, filed for divorce. At this point, their child was already in 1st grade in the Israeli public school system.

According to Israeli immigration law, the mother no longer had the right to reside in Israel. Since she was only granted legal status based on her marriage, she never even received any type of visa or work permit. Additionally, her responsibility to her Israeli son meant she couldn’t simply be deported, especially given that the father was not really in her son’s life anymore.

Given the unique circumstance, her file was given to a humanitarian committee, which waited seven years to let her know they had denied her application. The decision stated that she had 14 days to leave Israel, and 21 days to appeal the decision.

She realized that if she really wanted a chance at Israeli citizenship, she would need the help of experienced lawyers. This is when she took our legal assistance. As a team, we strategized and tried to think of the best approach to help her gain the citizenship she deserves. Our main strategy was to demonstrate how both she and her child are deeply connected to Israel.

In response to the previously mentioned negative decision, we decided it was best to file an internal appeal, however, this internal appeal was also rejected.

The next step was to appeal to the immigration tribunal according to the law of entrance to Israel. The focus of this appeal was to demonstrate that both the mother and the child held deep connections to Israel through extended family, academic achievement, work, and friends. One of the reasons the application was initially denied was due to the child’s lack of a connection to his father. A strong application in this phase will prove that leaving Israel would be bad for both the child and the mother. The immigration tribunal decided to bring the decision back to the humanitarian committee, which is considered a success since deportation was temporarily avoided.

Once back at the humanitarian committee, the case was denied yet again. However, there was an interesting loophole. At this point, her son was of age to be enlisted in the IDF. If he could successfully complete 12 months in the army with no issues, then he could grant his mother legal status. In the end, this is exactly what happened; her son served in the IDF and she became an Israeli citizen.

The Importance of Time

The main takeaway from this case is that time is an essential component of the legal process. Had she not been waiting for so many years for a decision in the first place, then the outcome might have been very different. While this is an unusual circumstance, it is important to highlight that there can be a variety of approaches to reaching a just outcome.

In a case as touching as this one, it is sometimes difficult to be so patient. The mother had lived in Israel for many years at this point, and all she wanted was what was best for her son and herself – to be close to their extended family. Her son was an outstanding student and both of them held deep connections to the state of Israel. Thankfully, their case was resolved with a happy ending.