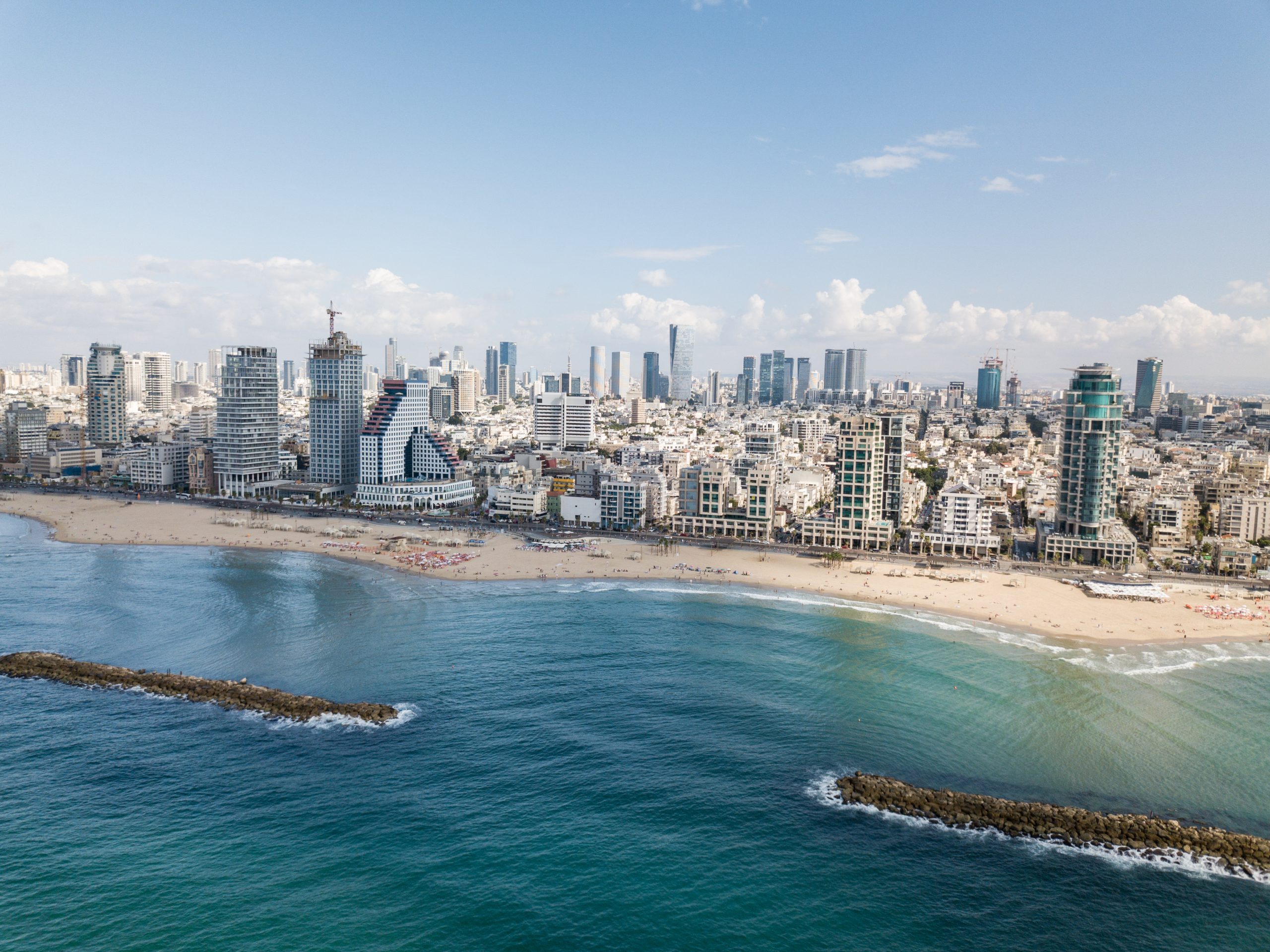 Entering Israel with a Criminal Record

Israel is both a Jewish and Democratic state who gives a clear priority to the immigration of Jewish individuals to Israel. The Law of Return has made it difficult for those that do not fit the requirements to permanently remain in Israel and obtain citizen status.

The Citizenship Law of 1952 establishes the conditions for obtaining citizenship in Israel; this also applies to non-Jews. In Israel the right to citizenship is granted according to the standard that citizenship is inherited from parents of their children regardless of the place of birth of the individual. However, although the Law of Return allows an equal right for every Jew to immigrate to Israel and obtain citizenship, this is not mandatory in any case.

In the Law of Return there is an amendment known as subsection-section 2 (b)(3) which allows the Minister of the Interior to reject an application for Israeli citizenship if the applicant has a “criminal record and can endanger public peace”, even if they are Jewish. Therefore, any Jew who wishes to use the Law of Return must prove to the Population and Immigration Authority a current certificate of integrity as any criminal offense may be grounds for refusal.

Judge Yitzhak Zamir of the High Court of Justice 1227/98 followed this in his rejection of the appeal of Anton Malevsky in November of 1998. Malevsky is the Grandson of a Jew who came to Israel by the Law of Return from Russia. It turned out that he was the head of a Russian criminal organization and was himself involved in serious crimes. In the ruling, Judge Zamir wrote that “the State of Israel does not have to, and usually does not want to, serve as a country of refuge for a Jew who committed a crime. The right of the Israeli public to peace and security should not fall victim to the right of such a Jew to migrate to Israel.”

Criminal History and its Effects on the Law of Return

The Amendment made for the Law of Return is to prevent a situation in which Jews from around the world will cynically use the law in order to escape imprisonment and investigations.

What are the considerations taken into account to define a criminal record of a Jew who wishes to exercise his right to immigrate to Israel? First and most importantly, the seriousness of the offense, based on the crime committed, could they be a danger to the public?How much time has passed since the offense was committed?Was the offense repeated?Do they express remorse for the crime they committed?, and Is there a chance the applicant will continue to commit crimes when living in Israel?.

For example, the High Court rejected the appeal of a Jew to immigrate to Israel after he was convicted of rape and gang rape of minors for several years (High Court 8292/11). The court ruled that although 28 years had passed since the offenses were committed, these sexual offenses were committed repeatedly and the applicant did not present with any sense of remorse towards his actions. The applicant also did not present an absence of anger. Although this was a serious crime, the state may use another amendment of the law for minor offenses to not allow Jews to immigrate to Israel. An example of this occurred in August of 2018. The State of Israel refused to grant immigrant status to a family of Jews from Belarus due to the fact that the father was convicted of theft and served time in prison.

The Lansky Case as a Touchstone

The most famous rejection of immigration to Israel of a Jew that was made using Section 2 of the Law of Return is that of the Jewish mobster Meir Lansky. Lansky sought to escape the United States in order to avoid being taken to trial, by using the Law of Return. However, Lansky did not give up when his application was rejected in Israel. He appealed the decision of the Minister of Justice of the High Court of Justice, which at the end of the day rejected his request and he was deported back to the United States (High Court of Justice 442/71). Recently, a film was released that tells the story of Lansky’s life.

In the early 1970’s, many Jews connected to the mafia wanted to immigrate and settle in Israel. Lansky was one of them. He asked to purchase a house in Herzliya in an attempt to evade an indictment for tax evasion that would soon be filed against him in the United States. The American government passed a lot of information to the authorities in Israel that proved that Lansky did not abandon his criminal activity and even intended to continue to engage in criminal activity from Israel, while being protected by hiding out in Israel.

Following this, the Ministry of the Interior decided not to continue his absorption procedure in Israel and refused to grant him an immigration certificate. Lanksy began a public campaign during which he invested millions of dollars in donations to various institutions and organizations in Israel, in order to get the public on his side. However, this did not influence the Supreme Court. The Supreme Court decided at the end of a complex discussion to accept the state’s position and reject the appeal. In the end, Lansky was deported back to the United States, where a trial was held against him. However, the court failed to convict him. Lansky spent the last of his years peacefully at his home in Miami Beach. He passed away at the age of 80 from lung cancer.

An Explanation of the Decision made by the High Court

In the High Court decision issued in 1972, Judge Shimon Agrant, Acting President Judge Yoel Sussman, and Judges Moshe Lando, Zvi Branson, and Chaim Cohen wrote that “the right of aliyah granted to every Jew under the Law of Return is of primary importance, and a great responsibility is placed on those who decide to prevent a Jew from exercising this right. However, there is no escaping this, a place that is convinced that the provision established by the legislator in Section 2(b)(3) of the Law of Return applies to him. Due to the petitioner’s criminal past, together with other details that refer to him and that must be discussed in connection with the background of organized crime, there is a reasonable fear that the petitioner may even today engage in a similar crime in Israel and in Israel, and in any case pose a danger to public peace.”

The judges also wrote that “the question of fulfilling the condition… of the Law of Return (‘potentially endangering public peace’) is a matter of assessment, subject to the discretion of the Minister of the Interior. The test that should guide the Minister of the Interior in any case, regarding the use of his discretion, is: Is it because given the applicant’s criminal past, there is a reasonable fear that he may endanger public peace?”

The judges further clarified that “the Minister of the Interior may base his decision regarding the applicant’s criminal past on evidence, which together with the evidence of his crime, has the power to convince a reasonable person of this, even if this evidence is not admissible in court. The same applies to news materials, which in combination with the applicant’s criminal past may strengthen the assessment that if he settles in Israel, there is a reasonable fear that he will pose a danger to public peace, so the administrative test of testimony will apply.”

The Law of Return and complications that arise due to the law, require legal knowledge and experience. Our office deals with immigration and immigration to Israel, regulating status in Israel and administrative and civil law. Our firm also represents clients before the Ministry of the Interior in legal courts, such as: the Custody Review Court, the Court of Appeals, the Court of Administrative Affairs and the High Court of Justice in appeal proceedings and administrative petitions against the legality of the decisions of the Ministry of the Interior.

Please contact us with any questions you may have.