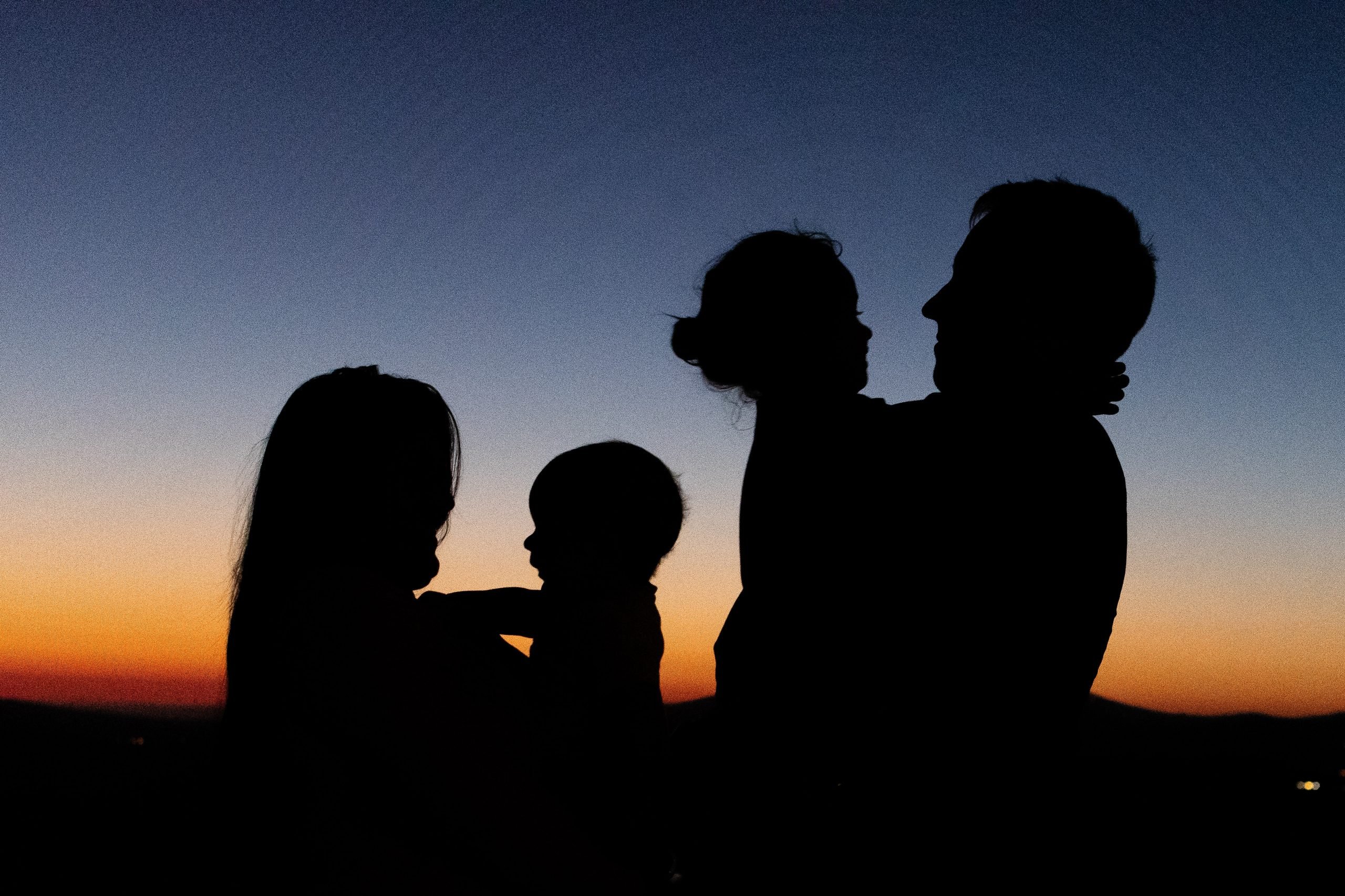 If you’re an Israeli national and you’re married to a non-Israeli, how can your foreign spouse’s child obtain Israeli citizenship? In this scenario, couples are often remarried, and both spouses may have kids from prior relationships.

In this article, Advocate Joshua Pex, an Israeli immigration lawyer, will share the Israeli law and what you can do to achieve your goal and regulate the status of your foreign spouse’s children. Joshua Pex specializes in the immigration of non-Jewish family members to Israel.

The other parent of the minor must provide consent

To obtain Israeli citizenship for your foreign spouse’s child, it is required to get the permission of the other biological parent. It is only necessary if they are alive and have custody of the children.

There are scenarios to regulate your foreign spouse’s child’s Israeli citizenship.

The first thing the mixed couple looking to obtain a foreign spouse’s child Israeli citizenship must do is start their joint life application.

However, it’s important to note that only married couples can regulate the legal status of their foreign spouse’s children. Hence the keyword here is “spouse.”

If the couple is not married, they won’t be able to regulate the children’s citizenship status. As you know, civil marriage for mixed couples doesn’t exist in Israel, So what can you do?

Civil marriage outside of Israel without going to the airport

It’s tough for partners of different religions to get married in Israel. In Israel, the union of jews is controlled by the orthodox Jewish court. Making it impossible to marry a non-jew in Israel because the State of Israel does not recognize the institution of civil marriage.

As with most immigration cases, once you’re in the process, it’s not recommended you leave the country until your legal issue is resolved. So here are a few remote wedding options.

For example, El Salvador allows weddings without the couple being present. Another option is getting married in Paraguay, where only one of the partners needs to be present.

Now that we have cleared up the legal circumstances and various solutions of the mixed couples, we’ll explain the next stage— inviting the foreign spouse’s minor children to Israel.

To start the process to obtain an Israeli visa and eventually citizenship for your foreign spouse’s child, the couple must go to the local branch of the Interior Ministry branch and apply to the minor.

You’ll need to attach the following documents to the application:

When the child is older than 15 years old

If the child is older than 15, the invited parent will have to provide proof that the child has been in their custody at least 2 years before applying for a foreign spouse’s child Israeli citizenship.

The documents will provide proof of actual and legal custody of the child.

Failure to provide proof will result in your application being denied.

When the child older than 17.5 years old

Suppose the child of the foreign spouse is older than 17.5 years when the application is filed. In this case, the decision is made by the Director of the Department of Visas and Foreigners at the Authority’s headquarters.

Get legal advice from experienced attorneys

Our office specializes in immigration cases of foreign nationals and their families to Israel.

Don’t hesitate to reach out for a free consultation to get help in bringing your foreign partner or their children to Israel. Our office is at your service and will be happy to help.