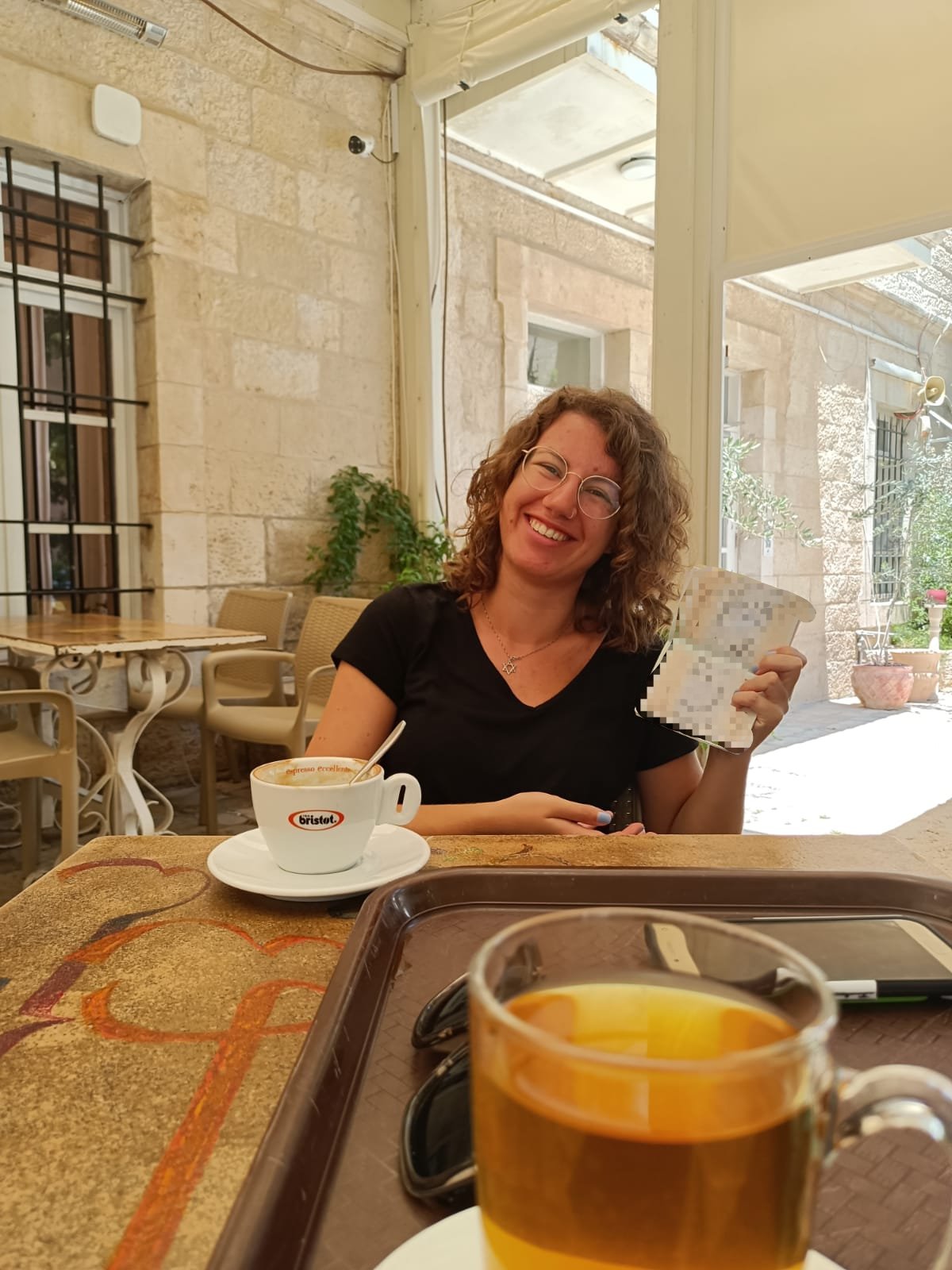 This case is about an individual, Marloes, a young Dutch university student in Jerusalem who loves Israel and therefore wanted to gain legal status here. Being a 4th generation descendent of a Righteous Among the Nations (a non-Jewish person who saved Jews during the 2nd world war) she didn’t meet the exact criteria of the procedure that allows status in Israel for children and grandchildren only, so her application was rejected.

However, her persistence paid off and finally the Humanitarian Committee granted her a work visa in Israel, but only after appealing the case to the Israeli immigration tribunal.

Marloes had been studying in Israel on a student visa, but was also in the process of obtaining a visa on the basis of her great-grandmother who was recognized by Yad VaShem as a righteous among the gentiles. Her application was denied after a long wait and she decided to take the case to the Immigration Appeals Tribunal. The Judge recommended that the case go back to the Humanitarian Committee, in order to make a new decision.

Holocaust survivor Simi Liebel wrote to the Ministry of Interior in order to support the request. Marloes’s great-grandmother,  Truus Meijerink, kept Liebel safe in her home for three years during the Holocaust.

What does it mean to be a Righteous Among the Nations?

This is Israel’s title for non-Jews who risked their lives during the Holocaust to rescue Jews. Israel allows those who are Righteous Among the Nations to gain legal status in Israel, and this privilege is extended to their children and grandchildren.

However, in Marloes’s case, this pathway to an Israeli visa does not apply since she is the great-grandchild of a Righteous Among the Nation.

More about Marloes and her Family

Despite not being from Israel, Marloes speaks fluent Hebrew and refers to Israel as her true home. Her grandparents have lived in Israel for 15 years and received Israeli citizenship. Also, her mother had legal status in Israel and decided to live in Israel, therefore Marloes and her brother wished to stay close to their family here in Israel.

When Marloes came to us, we knew we had to help her. One of our main arguments in court was that in the past, she and her brother did have visas as minors since their mother qualified as a descendant of a Righteous Among the Nation. The issue was that Marloes returned to Holland, and when she came back to Israel she was no longer a minor, so she could not get a visa on account of her mother alone.

The case first went to the Immigration Court, which is called the Appeals tribunal according to the Law of Entry to Israel. The Court ordered the issuing of the student visa and recommended erasing the petition, but returning the case to the Humanitarian Committee.

After waiting for a long time the Humanitarian Committee finally gave its decision and Marloes was granted a work visa.

Here at Decker, Pex, Ofir & Co, we love taking on cases that matter and where the outcome can positively impact the lives of our clients. This success story was resolved just about a month ago, and we look forward to helping new clients every day.