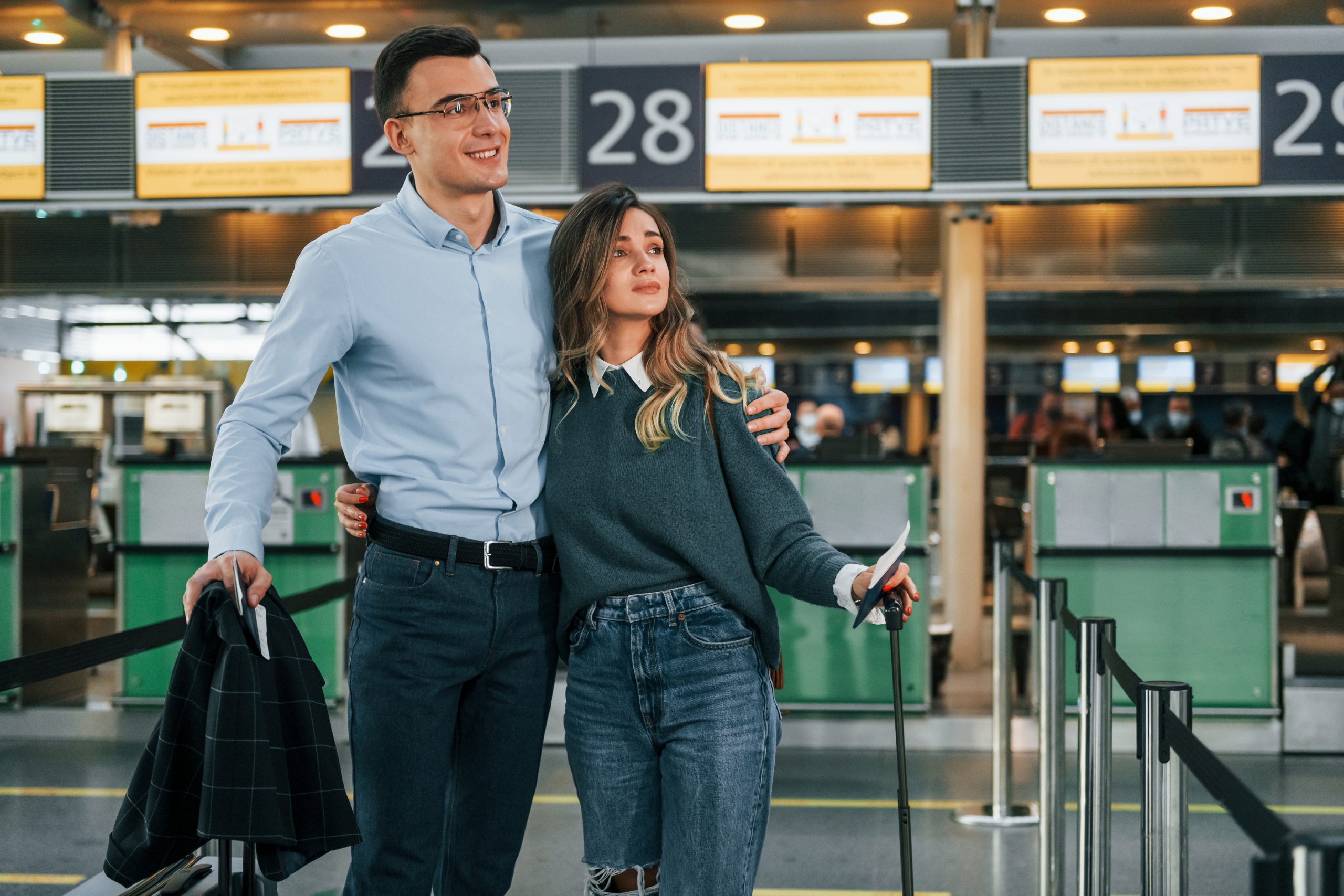 Inviting a foreign spouse to Israel: Will the financial capacity of the Israeli partner be tested?

The Immigration Authority in countries around the world usually carefully check the financial capacity of the local spouse before they allow him or her to invite a foreign spouse for the purpose of starting a family. However, in Israel this is not the case and the immigration law and official procedures hardly address this issue. Why doesn’t the immigration bureau in Israel examine financial ability in the same way? In this article we will explain the process of granting legal status for a foreign spouse or long-term partner and answer the intriguing question regarding the lack of serious scrutiny of the financial situation of the Israeli in the procedure in Israel.

The Process of Bringing a Foreign Spouse to Israel

The Citizenship Law establishes in section 7 the legal possibility for Israelis married to foreign citizens to legalize the status of the foreign spouses in Israel. This process takes between 5 and up to 7 years, based on vesture of the partnership and marriage. The purpose of this law is to allow for family reunification and protection of the rights of Israeli citizens. Israelis who are in a marital relationship with a foreign citizen, are permitted to maintain a family unit in Israel. Nowadays, unlike in the past, common-law couples and same-sex couples are also entitled to regularize the status of foreign partners in Israel, in accordance with the rulings of the courts.

As part of the gradual procedure, which is conducted in front of the Ministry of the Interior (Misrad Hapnim) in the area where the couple lives, the couple will have to prove that their lives are centered in Israel and the sincerity of their relationship is carried out throughout the process. Proving an authentic relationship is done by submitting documents, photos, and joint accounts, but also in person interviews that prove the relationship. The foreign couples are checked from a security point of view before their arrival in Israel, and during the adjustment of their status in Israel, the authorities make sure that they do not have a criminal record and are not involved in bigamy relationships.

A minimum financial capacity is a precondition for inviting a foreign spouse in many other counties. How much money do you need to have in the bank?

Perhaps this question sounds blunt, but many countries, including countries that encourage immigration, require that the spouses of citizens of the country prove that they have enough money in the bank, in order to financially support the foreign spouse whom they invite to their country to start a family.

Our office has experience in the field of immigration to Israel, and at the same time we also help Israelis married to citizens of countries such as the United States, England, Canada, and others to immigrate abroad. We are aware of the interesting fact that Israel, compared to other immigration countries, does not carry out a thorough and rigorous examination of the economic ability of the Israeli couple- the inviters.

In all the foreign countries we have mentioned, a meticulous examination of financial capacity is carried out, which comes down to point resolutions, especially in cases where children are involved in the picture. In fact, there is the concept of a “sponsor” who is required to sign a financial guarantee for the couple invited to the country if they need financing.

Great Britain opens its doors to love only if the inviting spouses are financially established. In the UK there is a distinct emphasis on testing the financial capacity of the British couple who invite the foreign couple to the UK. There is a set amount in law that the applicant must earn a minimum salary per year. The immigration authorities in England do not consider the income of the invited foreign spouses. It is also possible to prove financial ability based on the couple’s savings, with the minimum set by law. If children are also involved in the picture, then the amounts required to prove financial ability will be higher.

In contrast to the UK, in Canada there is no predefined amount regarding the sponsorship of the inviting spouse for the invited spouse, but the inviter must prove that they have enough money to finance the invitees (the foreign partner) when they arrive in Canada until the moment they settle down, find a job, and become financially independent.

The question that is asked is why the state of Israel, which is seen by many as a country that does not encourage immigration, to say the least, does not scrutinize more carefully the issue of economic capacity? It’s fair to say that the goal of the Israeli Ministry of the Interior is to protect and preserve the Jewish character of the country, which does not advocate for assimilation and mixed marriages of any kind. So why don’t their clerks carry out a stricter financial capacity test as in other western countries?

This is an interesting question, the answer to which cannot be known with certainty, but there are hypotheses for this phenomenon of not strictly checking the financial capacity of citizens who invite foreign spouses to Israel.

First, the supreme value of family life and the home- Israel, as a Jewish state, founded on the values of Judaism, sees family as a supreme value and opens its doors following the love and establishment of a home in Israel. In fact, the High Court of Justice has ruled more than once in cases related to the regulation of status in Israel that the right to start a family is a constitutional right, based on the Law of Human Dignity and Freedom.

Second, remnants of the socialist foundation of Israel – Israel was established as a socialist state and as a welfare state that takes care of all its citizens, it is possible that these are remnants of socialism. Therefore, Israel does not carry out a strict test of economic capacity and chooses to examine the issue from a social and familial perspective, in order to not discriminate against those with less financial capability.

What proof of financial ability does the Ministry of the Interior procedure require for inviting a foreign spouse to Israel?

In Israel, as mentioned, there is no detailed examination of the economic capacity of the inviting Israeli spouse. However, the procedure does require the presentation of documents and proof of the ability of the Israeli inviter to finance the invited foreign spouse. The procedure of the Ministry of the Interior includes a requirement for the inviter to present such documents such as: rental agreement or ownership of an apartment/house, payment of current bills, recent payslips from place of employment, and more.

However, even in cases where the inviter lives with his parents or doesn’t work and is supported by National Insurance, he or she can allegedly invite a foreign spouse to Israel and even receive approval for this from the immigration authorities at the Ministry of the Interior, because of the supreme value of the right to family life in Israel.

Our law firm specializes in immigration services to Israel, the USA, Canada, and England and knows the immigration laws for these countries in all its various sections. It is recommended to carry out the immigration procedure accompanied by an expert and experienced immigration lawyer who can assist you in regulating the status of your spouse, so that you can exercise your basic right to family, love, and relationships.