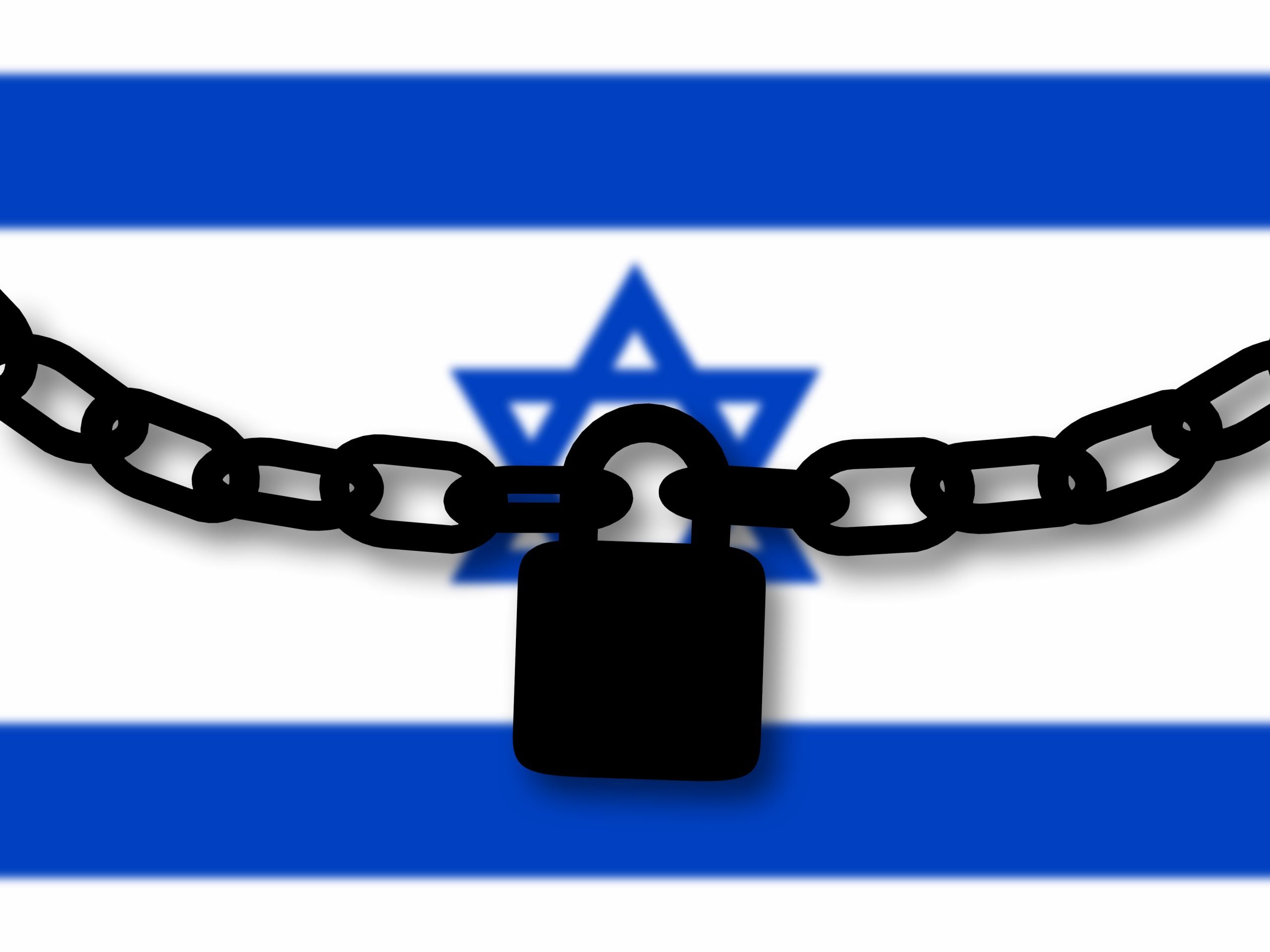 The Israeli border control officials have the authority to deny visitors entrance into Israel according to the Law of Entrance to Israel and the Ministry of Interior’s rules and regulations. Their decision to refuse someone’s entry into Israel is subject to review by the court system as the denial of entrance into Israel must be reasonable. However, Israel is also a signatory to international United Nation conventions regarding allowing asylum for refugees who are escaping their country because of a threat to their lives.

In this article we will review an outstanding case of an Iranian journalist who has been struggling to get legal status in Israel. Neda Amin was allowed to enter Israel and has been seeking asylum in Israel for the last several years.

The Process of Neda Amin Seeking Asylum in Israel

Neda Amin is both a journalist and author who is opposed to the Iranian government. Amin partakes in political activism and publishes anti-regime articles. Due to this, she was persecuted by the Iranian authorities and fled to Turkey. In Turkey she was recognized as a refugee by the United Nations. However, she was asked to leave as a result of her ties with Israel. In 2017, the former Minister of Interior Arye Dery granted Amin permission to be in Israel. Prior to her arrival she submitted a request for refugee status within Israel but the case remained pending for several years. During this time she had a child with an Israeli man.

Amin’s request for asylum, on security grounds in Israel, was denied by the Interior Minister, Ayelet Shaked. Shaked’s rejection came partly from the advice of the Shin Bet security service. The service claimed that Amin is still in contact with an enemy agent, therefore posing a risk to Israel’s security. According to the Shin Bet security report, Amin is suspected of committing a crime that endangers national security, which would in turn result in her being asked to leave Israel.

Due to Amin’s request for asylum being denied she appealed this decision to the Immigration Tribunal. At a tribunal hearing last October of 2021, it emerged that the police and Shin Bet had previously questioned Amin regarding her contact with a foreign agent (enemy agent) between September and October of 2021. When Amin was ordered to sever her connections with the agent she did not do so. Amin’s lawyer attempted to defend Amin by stating that, “Amin believed in good faith that he [the Iranian] was Israeli.” It was also noted that Amin hadn’t been in contact with the Iranian for more than a year before the decision on her case was made and her contact with him was solely for journalistic matters. Shaked released the statement, “I decided that the information presented to me shows that there’s a security obstacle to granting her status in Israel and even pulls the rug out from under the applicant’s claim to political asylum.” Amin was given permission to remain in Israel for another year to be able to prepare for her departure.

Amin was shocked by the decision made that she could not remain in Israel as she had been living in Israel for almost five years, after being invited by the state of Israel. She stated that her being in touch with the agent was part of her job as a journalist, to gain information and seek the truth. The decision made Amin feel used as during her time in Israel she felt saved, and was now being told to leave. Amin’s lawyer made it clear that Shaked’s decision is “patently unreasonable”.

The varying opinions of the Israeli Government

Not all sides agreed with refusing Amin asylum in Israel. The official committee advising the Interior Minister on asylum applications suggested that they accept Amin as a refugee back in September 2020. They claimed that Amin met the criteria set in the Refugee Convention. The Justice Ministry’s representative believed that Amin was credible herself and her claims were strong. The support of the committee and Foreign Ministry representative was not enough for Shaked to change her delayed decision.

However, According to Amin’s right in the law, she is likely to appeal the decision that was made by the Appeals Tribunal to the District Court, therefore we are expected to see further legal proceedings in this case.