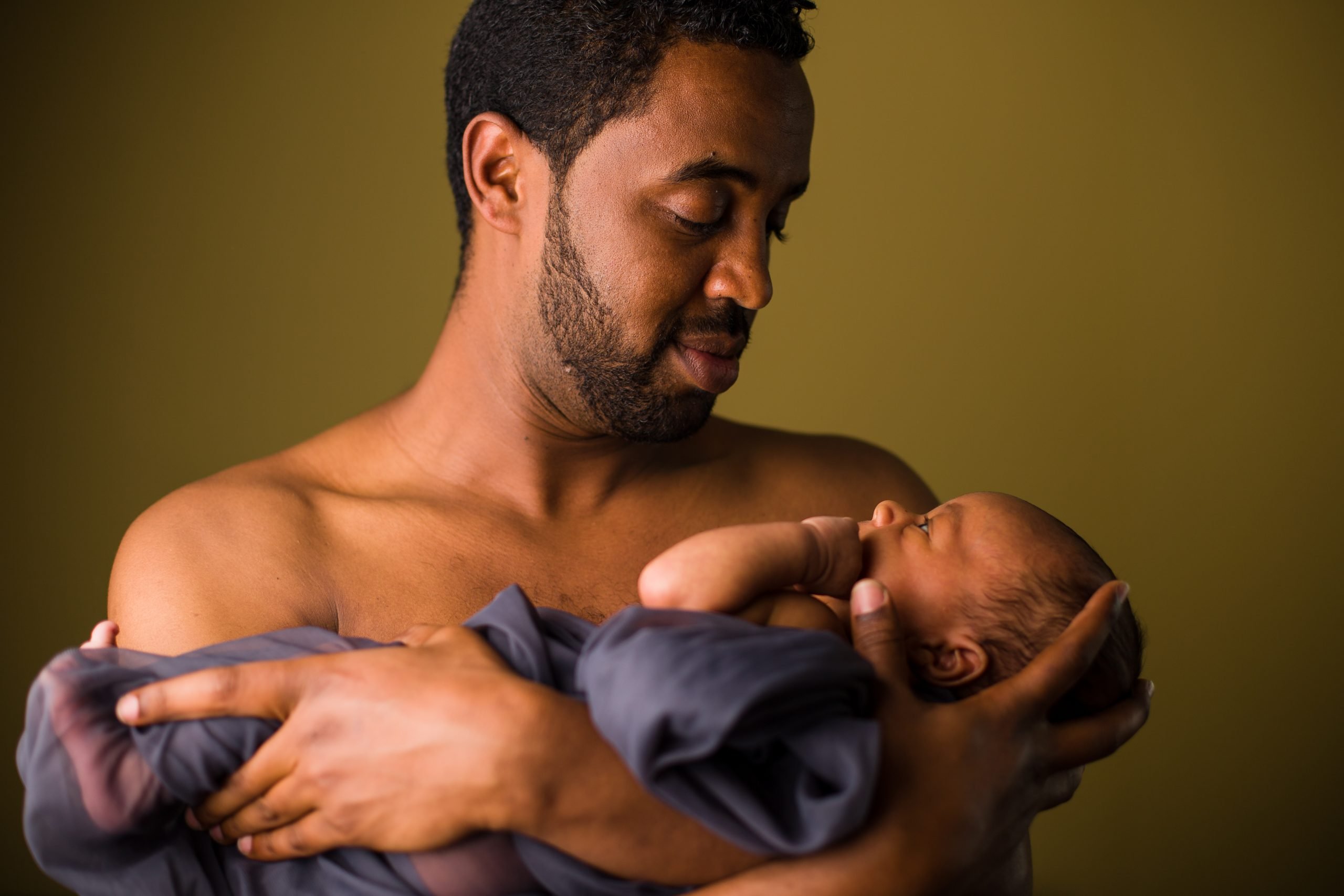 Addisu Tesfa from Bat-Yam, a city outside Tel Aviv, claims that his requests for family reunification have been repeatedly rejected by the Israeli Immigration department. Why was his application refused? Only because of his Ethiopian origin. Therefore, his wife and daughter are left back in their country of origin, without him. The Immigration Department and the Population Authority responded: “Before immigrating to Israel he stated unequivocally that he was single with no children”. Now his request is being considered once more.

In this article you will read of a story of love and persistence of a husband and wife that wish to live together after many years apart fighting a legal battle against the immigration officials in Israel.

Tesfa’s Statement to the Population and Immigration Authority

“The Ministry of the Interior discriminates against me and does not allow my wife and daughter to immigrate to Israel because of my Ethiopian origins. If I had come from a country of white people, this would not have happened. Meanwhile, my heart is torn by longing.” This is how Addisu Tesfa attacks the Population and Immigration Authority, which, according to him, refuses to allow his family members to be brought to Israel through the Naturalization Process.

Tesfa, 28 years old, immigrated to Israel from Ethiopia about eight years ago. Before immigrating to Israel, when he was 18 years old, he met Melkam, a young Ethiopian woman who lived next door to him. Despite the families’ opposition to the relationship due to her non-Jewish origin, the two moved in together. They later had a daughter together, Harmela, now ten years old.

In 2007, after waiting many years, Tesfa’s family- his mother and brother- received an immigration permit from the Jewish Agency. However, Tesfa had to immigrate to Israel without his wife and daughter. “I realized that my wife and daughter would not be able to immigrate because of not being Jewish. I thought I could bring them as soon as possible after I made Aliyah. In the end I decided, among other things, under the pressure of my family, to leave them in Ethiopia and immigrate to Israel alone. It was the hardest thing I have ever done”, he recalled.

Since then, Tesfa, who today lives in Bat-Yam and works in a bakery, has been trying to bring his wife and daughter to Israel in accordance with the law that allows family reunification in what is known as a “gradual procedure”. According to him, “I went everywhere and was in every office to fight for the right that I deserve according to the law like everyone else, to be reunited with my wife and daughter. I served the country in the IDF, like all the young people my age, but this country treats me differently as if I don’t have the same rights.” In the army he served as a fighter in the Nahal Brigade, and just recently completed a month’s reserve duty service.

According to him, throughout the years the couple maintained continuous contact. In 2012, Tesfa returned to Ethiopia for a two-month visit. A year later, the couple got legally married in Ethiopia. Tesfa, who returned to Israel as mentioned, began the process of family reunification, but the Population and Immigration Authority has so far rejected his requests. After the initial refusal, he filed an appeal, but it was also rejected, claiming that there was not enough evidence to claim there is a relationship between the couple. The Population Authority claimed that Tesfa lied before his immigration when he stated that he was not married and that he had no children out of wedlock, but according to him, “I did not understand the procedure at the time.”

Following the refusal, Tesfa, through Attorney Joshua Pex, filed an appeal with the Court of Appeals in Jerusalem. The court dismissed the appeal but allowed him to submit another application to the Population Authority along with proof of authenticity of the relationship. “We made printouts of all the conversations and correspondence, and also submitted proof that I sent them money all these years”, he said.

However, the new request submitted in January did not help either. A few weeks ago an answer was received in which the Authority’s officials requested that Tesfa perform a tissue test that would prove his paternity before his family members would be allowed to come to Israel. “Difficulties are heaped on me for something I am asking to do according to the law. Difficulties are not heaped on someone who comes from another country”, he claimed.

Attorney Joshua Pex said that, “The Honorable Court of Appeals requested that Mr. Addisu provide additional proof of the authenticity of the relationship, however, after demonstrating beyond any doubt the relationship to his wife is real, the Population Authority is now unexpectedly requesting a DNA test. This test was not required before, and it is an unnecessary and expensive procedure that burdens my client beyond what is required. According to him, Tesfa agrees to perform the test only after his wife and daughter enter Israel. Addisu requests the basic right to invite his wife and daughter to live with him in Israel, as any other citizen is entitled to within the country.”

During this period, he submitted a request for family reunification, but it was rejected, because he was unable to prove that it was indeed a genuine relationship. Recently, the Court of Appeals also sided with the Authority’s position. His last request, which was submitted but weeks ago, is being examined, and at the same time, he was offered to substantiate his request and present a paternity order regarding his son.

How did this case end?

Addisu Tesfa, together with his wife and daughter, preformed the DNA test and received a Court order from a family court in Israel that proves that they are both the parents of their daughter. After this ruling was submitted to the Israeli immigration department (Misrad Hapnim) his request was finally approved and his small family was granted approval to enter Israel and start the gradual process toward Israeli citizenship.