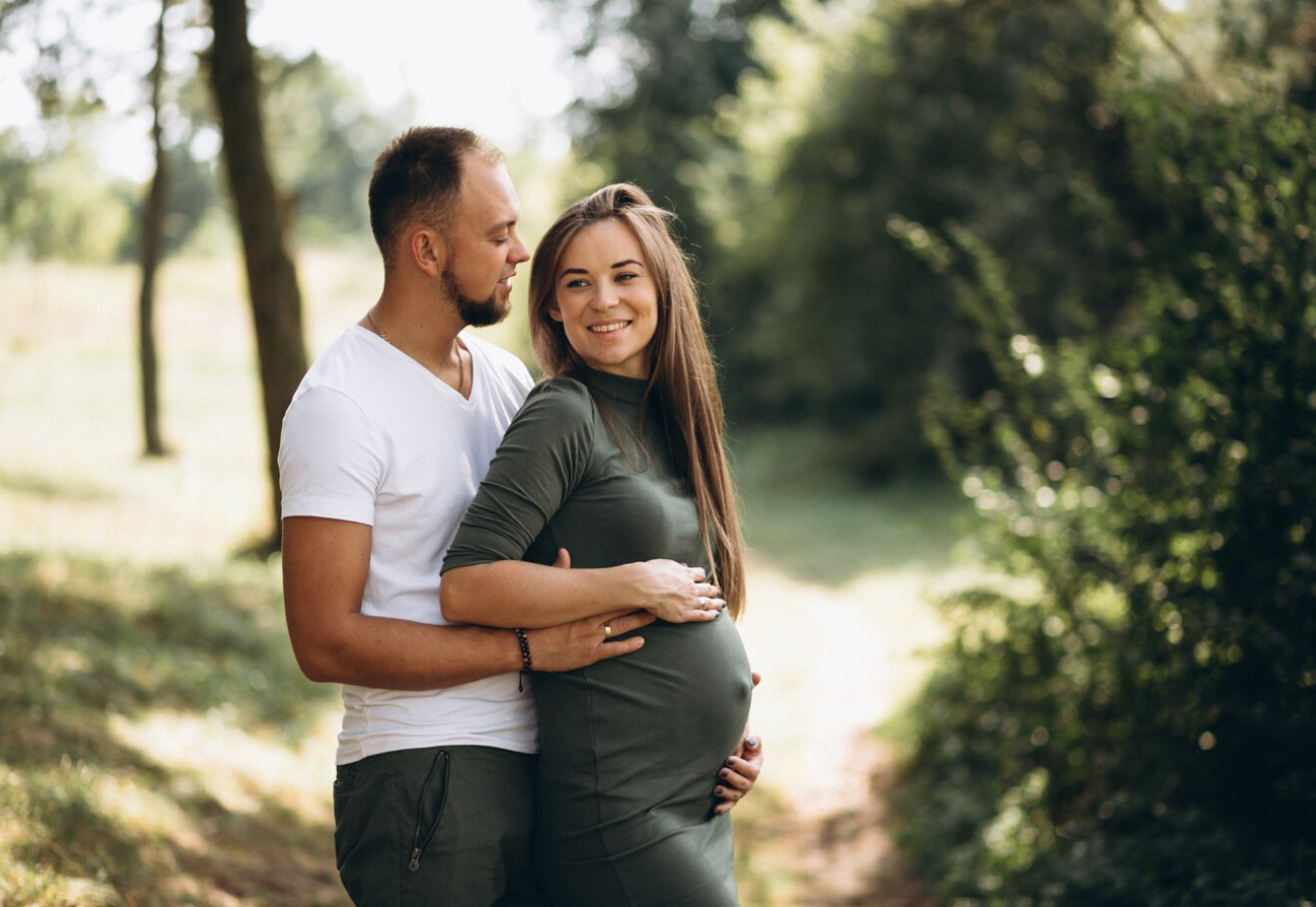 Misguided Legal Advice that is Intended to Make Things Easier for the Client can lead to Bad Results.

The family reunification process is considered a complicated procedure that requires patience, perseverance and willpower, in order to withstand the bureaucratic struggle against the authorities, who do not encourage marriage between Israeli citizens and foreigners. In the instance, at the end of the challenging process, in which the couple succeeds in reuniting after a persistent struggle with the Ministry of the Interior, we as lawyers receive enormous satisfaction and a sense of accomplishment. It is an honor to help loving couples live together and start a family in Israel.

The story we are interested in telling today has several sides. The case begins in a fairly standard way like most stories in which an Israeli citizen, David, falls in love with a foreign citizen, Helena. But the story takes a sharp turn when a lawyer from our office accidentally makes a critical mistake in the legal advice he gives, which results in the client being placed in a detention facility in Israel. However, despite this obstacle, the lawyer managed to come to his senses and repair the damage he caused.

A relationship between an Israeli citizen, David, and the Ukrainian Helena

Due to the ever expanding online dating platforms, the phenomenon in which a young Israeli man meets a girl from Eastern Europe and invites her to live with him in Israel, has become more and more popular in recent years. In our case, an Israeli guy of Russian origin met a Ukrainian woman who lived in the Crimea. The acquaintance happened during the armed military struggle held there against the Russian forces.

David visited Ukraine once. However, Helena came to Israel several times to visit her partner. But, when she visited Israel, she entered as a tourist for relatively short visits, using a B/2 tourist visa, and not as a foreign spouse.

On one occasion when she returned to Ukraine, Helena learned that she was pregnant. After she informed her Israeli partner of the exciting news, he decided to propose to her and invite her to live with him in Israel. David went to the Ministry of the Interior in his city of residence and submitted a request to start a gradual procedure (a procedure for granting citizenship to the spouse of an Israeli who is not eligible under the Law of Return) in order to establish their life together in Israel and get married. The officials at the office gave him a list of documents to obtain, and made an appointment for him for another 5 months, in order to examine the case.

The situation in the area of ​​Helena’s residence was difficult, because of the war between Russia and Ukraine. Frequent power outages and intense winters caused an unbearable situation, so she wanted to get to Israel as soon as possible. David hastily contacted the Ministry of the Interior with a request to advance the queue, but was told that they would have to wait patiently to receive an entry permit for Helena.

During the sixth month of Helena’s pregnancy, the situation in the Crimean peninsula worsened, when the Russians brought in additional military companies, which led to an increase of bombings in the area. Helena was anxious and worried she would miscarry the baby. With this, David decided to bring his pregnant lover to Israel for fear of the danger to the life of the fetus, so he turned to a lawyer specializing in immigration to Israel for advice.

At this point, David contacted our office to ask if it was possible to advance the appointment at the Ministry of the Interior, or to get an entry permit for Helena in Ukraine. We tried to submit a request to the Ministry of the Interior to speed up the treatment. We explained the danger in Ukraine and also that the two are actually a couple expecting a baby and waiting to get married soon and live together in the country, but the authorities did not respond to our request and rejected it.

David demanded that his wife come to Israel without delay because of her mental state and because of the difficult conditions in Ukraine. The lawyer in our office believed that it would be worthwhile to wait for prior approval from the Ministry of the Interior for the entry of a foreign spouse, however, after the client’s insistence, he agreed that it is possible to try to bring the spouse into Israel in Israel, without obtaining prior approval. David immediately flew to Ukraine and after a few days returned with Helena to Israel, in the seventh month of her pregnancy.

At border control, the security guards separated the couple. The man was brought into Israel and the woman into a side room for questioning. After a series of investigations, the conclusion was that Helena violated the procedure, because she, as a foreign citizen, made an attempt to enter and settle in Israel, before proving the sincerity of the marital relationship between her and David, the Israeli. She was transferred to a detention facility for those refusing entry until removal on a flight back to Ukraine.

Submitting a request to cancel an exclusion order

On Friday evening, our lawyer received a call from the client as he was waiting at the branch of the Ministry of Interior at the airport. Since, according to the law, only a lawyer is allowed to enter and see the detainee in the correctional facility, the lawyer rushed to the police station to help. David’s main concern was for the safety of the baby. After a security check, he entered with a power of attorney document to the client who was in poor condition.

That same night, the lawyer prepared an appeal against the decision to prevent entry and a request for an interim order to prevent deportation, and submitted it to the secretary of the Court of Appeals according to the Entry into Israel Law. Unfortunately, the request was denied, and an amount of 4,000 NIS in payment of expenses was imposed on the client. Helena was deported back to Ukraine on Sunday, two days after she was arrested.

Under these difficult circumstances, we advised the client to get married in Ukraine and register his marriage in Israel, as well as to complete the naturalization procedure in the US after the child is born abroad. The baby was born safely and healthy in Ukraine, but the Israeli authorities refused to recognize David’s paternity towards the baby, and therefore did not grant the child citizenship. Due to this, we had to submit a claim for recognition of consensual paternity for David to the family court. Helena handed over the sample at the Israeli consulate in Ukraine.

A happy ending to the embarrassing affair, but not without further difficulties – a requirement to prove paternity

At almost a year old, the baby received Israeli citizenship and Helena finally received permission to enter Israel as a foreign spouse of an Israeli. This is after the couple passed a couple’s interview. David was interviewed at the Ministry of the Interior in Israel and Helena in front of the representatives of the Israeli consulate in Ukraine.

Today the family lives in Israel and they already have another child. After 5 years of marriage to an Israeli, the foreign spouse, Helena, also became a citizen.

As you have seen, it sometimes happens that the lawyers make mistakes and put the client in an embarrassing situation in front of the strict authorities. However, thanks to dedication and hard work, we were able to correct the situation, minimize damage, and help the entire family immigrate to Israel and live a good and peaceful life here in Israel.