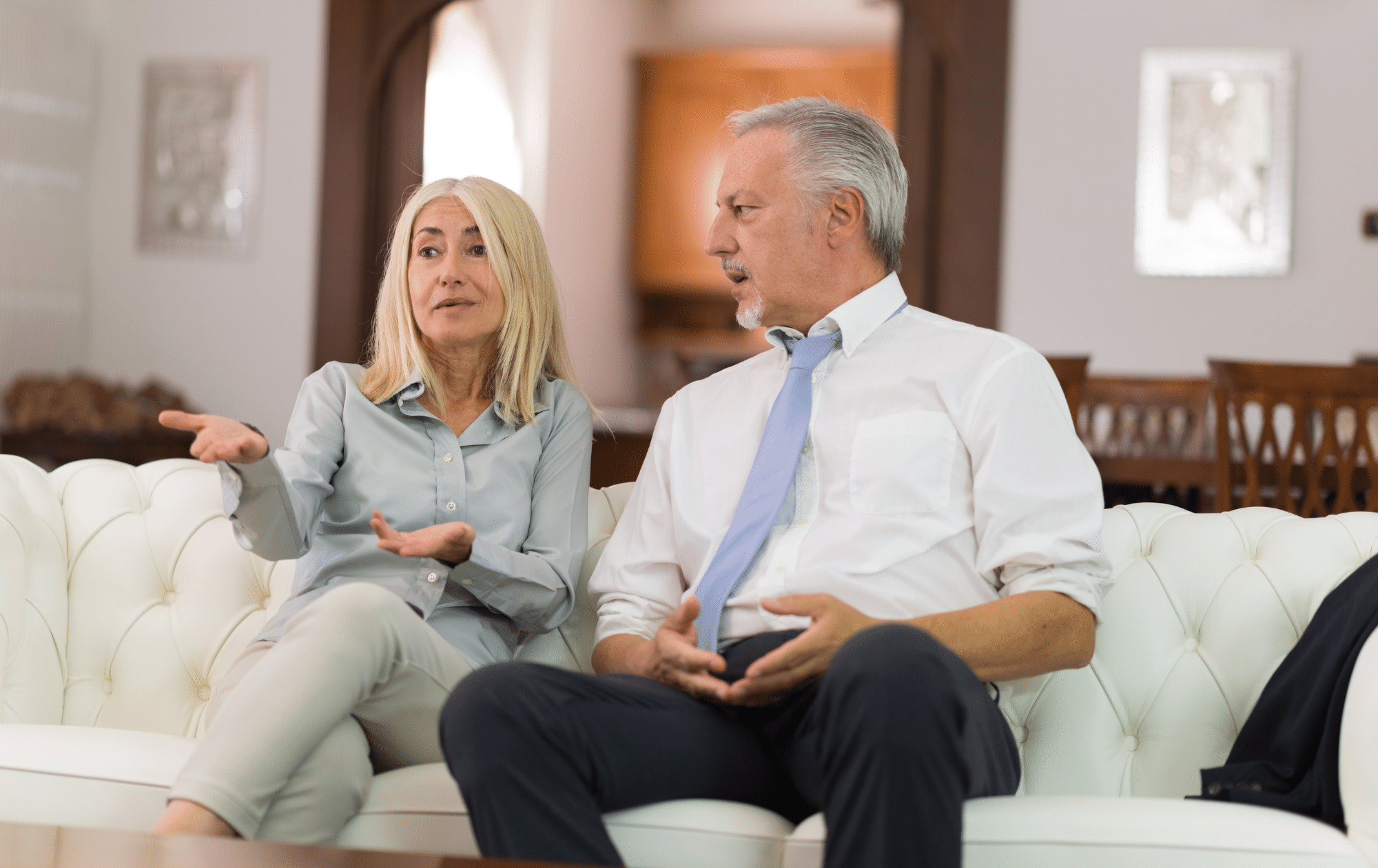 Can Your Spouse’s Age Difference Hurt Your Citizenship Application?

In some cases, significant age gaps between spouses can be a serious problem for obtaining Israeli citizenship for your foreign spouse or partner. This is true for many countries as a big age gap makes the government immigration officers suspect the relationship is not genuine. So what will this process look like and what can you do? Read on to discover past court ruling and how to turnover Ministry of the Interior decisions.

Joshua Pex, a respected immigration lawyer to Israel who specializes in such cases will tell all in this article. His office has extensive experience assisting couples through immigration to Israel and legalization of the foreign spouse status. We’ll be honored to help you too.

Why do age differences complicate the foreign spouse’s citizenship application?

Any “red flag” issue that can cause the clerks to believe the relationship is not genuine may cause the Ministry to refuse your citizenship application. One example of a “red flag” is a significant age gap. Although there are many genuine couples with an age gap of 10 years or more, further verification of the relationship by the Ministry of the Interior is still usually required.

Whether united in marriage or a civil union, the legalization of the foreign spouse’s status must meet several basic conditions. For example, ensuring the spouse doesn’t have any injunction against them due to security reasons or having a criminal record.

Most importantly, the couple must also provide proof they lived together in Israel, or intend to move their “center of life” to Israel, and the relationship is genuine. For that reason, the Ministry of the Interior runs at least one interview to verify the authenticity of the relationship before giving the green light for citizenship.

How can you prove your relationship is genuine despite the age gap?

Before we get into the how, let’s break down the verification process.

The Interviews regarding the authenticity of the marriage are conducted by the Ministry of the Interior clerk (Misrad Hapnim) with the couple together and with each of the spouses separately.

The Ministry’s workers will ask you and your spouse the exact same questions separately. Then the clerks will cross-reference the answers, they will be looking for contradictions. So we recommend you are well prepared. Here’s an article that can help you get ready for this interview. Be prepared, the questions might be intrusive.

It’s crucial to note, that although not final, the application may still be rejected because of age differences as the proof you provide may be considered subjective. But don’t worry, you can always appeal to the Ministry of the Interior yourself or with the help of a trusted attorney.

What does the court say about the age gap between partners?

We mentioned that proof of a relationship may be considered subjective by the Ministry, but what does the court say? Historically, appeal cases for the rejected legal status of a foreign spouse ruled that age difference is not the only indicator when it comes to proving a relationship is genuine. So if that’s the only concern the clerks have, you can probably appeal the decision and win.

Here’s one example. The Jerusalem Administrative Court was brought a case of a couple with a 34 year age gap, an Israeli, and his Nepalese spouse. The Nepalese spouse worked as a caretaker in Israel when she met her husband, who was divorced at the time. They decided to move in together.

When the couple attempted to legalize the wife’s status at the Immigration office, they were met with rejection. The reason according to the Israel immigration officials was: “your relationship isn’t genuine”. Among other reasons, because of the 34 year age gap between them.

A couple with a 40 year age difference met when the Israeli was living in Belgium. They arrived at Israel seeking to legalize the woman’s status by way of a civil union and they too had to appeal the refusal by the Ministry of the interior.

The court claimed that although the relationship deviates from the norm the couple’s genuine relationship shouldn’t be harmed as the couple did nothing wrong therefore sensitivity must be exercised.

The court overturned the decision and the woman received her citizenship.

Our office has a track record of successfully representing foreign spouses during status legalization proceedings.

If you found yourself on the wrong side of a decision like this don’t hesitate to call our office. Our team of experienced professionals is standing by to assist you.