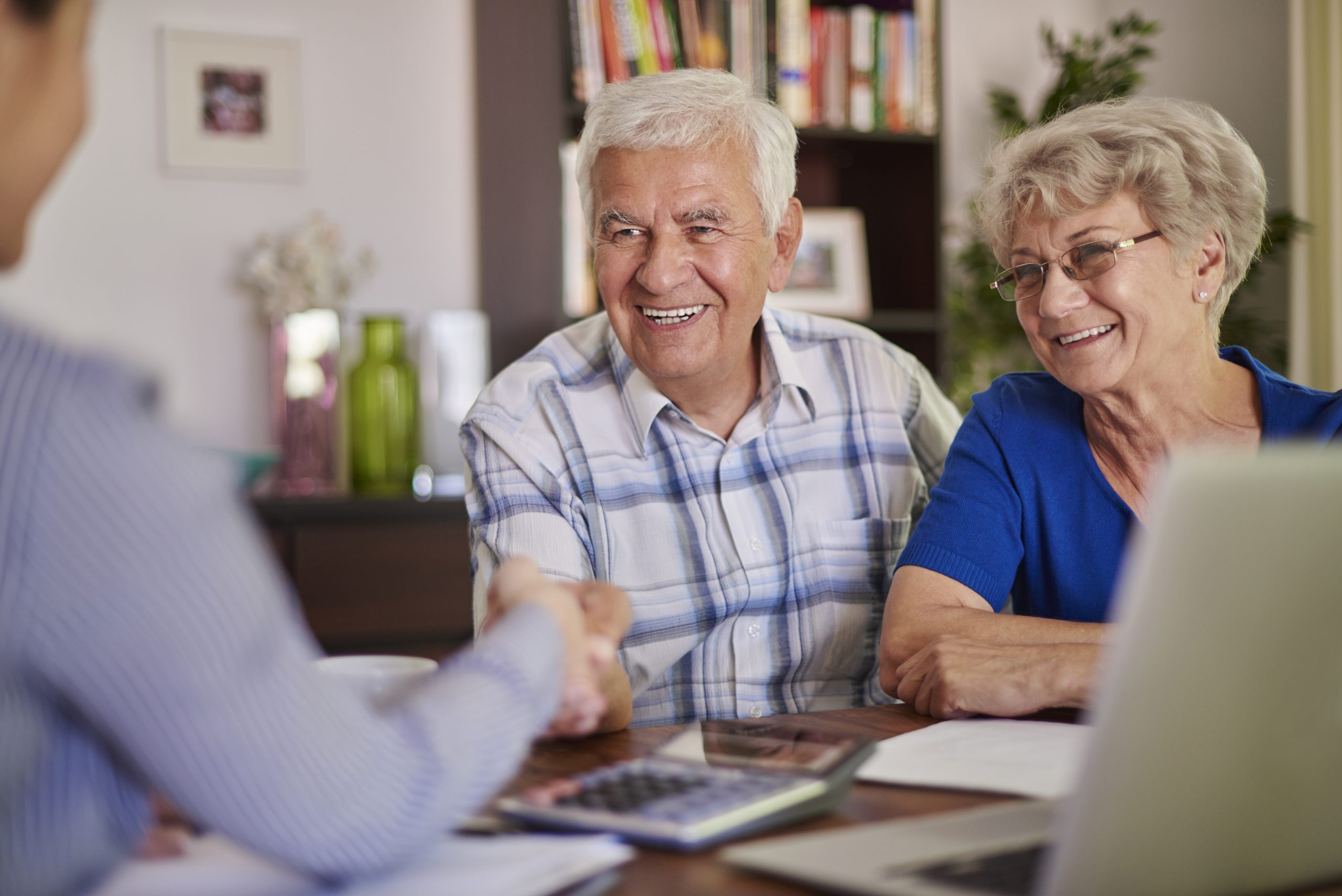 The Israeli Interior Ministry, immigration office, opposed the request for Aliyah and Israeli citizenship of a couple in their 80s due to suspicion of forging documents that showed that the husband’s mother was Jewish. However, the District Court accepted their petition in a detailed ruling that granted them Aliyah to Israel.

The case facts – making Aliyah to Israel from Ukraine

The Administrative Affairs Court in Haifa recently accepted a petition by an elderly couple from Ukraine against the Ministry of the Interior (Misrad Hapnim) and ordered them to be issued citizenship status in Israel according to the Law of Return, in light of the fact that the husband’s mother was Jewish. Judge Ron Shapira rejected the interior Ministry’s claim of forgery.

The petitioners, an elderly couple in their 80s, were married in 1961 and have two daughters who live in Ukraine. In 2017 they came to Israel on a tourist visa and began to reside here. In the summer of 2018, the couple applied for immigrant status based on the fact that the husband is the son of a Jew – therefore according to the Law of Return he is also eligible for Israeli citizenship.

In January of 2020, the Ministry of the Interior rejected the request and stated that the documents presented by them did not contain any proof of their eligibility according to the Law of Return. It was also determined that they must leave the country within 14 days. An appeal filed by the two was rejected.

The Petition to the District Court

In the petition, the couple stated that in the early 1990s, the husband’s mother was given status under the Law of Return when she immigrated to Israel. The petitioner presented his birth certificate which explicitly stated that he is the son of the immigrant, his mother. In these circumstances, according to them, the husband is entitled to Aliya by virtue of the Law of Return and his wife by virtue of her being his spouse.

The Ministry of the Interior responded that although the mother was recognized as Jewish in the past, later it was suspected that her documents were foraged, which therefore casted doubt on her Jewishness. So, the mother was summoned for clarification. In the State’s opinion, in the absence of sufficient evidence regarding the husband’s Jewishness, the two should not be granted status in Israel. The couple replied that the ministry never sued the mother or any of her family members until the day of her death in 2010 and throughout her life in Israel she was registered as Jewish in the public records.

The Court Ruling – most evidence suggests that the mother was Jewish

Indeed, Judge Ron Shapira accepted the petition and determined the state did not act with the necessary determination to investigate the allegations of forgery against the mother when this could have been done before her death. The verdict stated that the most important evidence supporting the petitioners’ claim is the determination that the husband’s mother is Jewish. He emphasized that this decision is subject to the presumption of the correctness of the administrative action.

It was also noted that the state did not act in accordance with the information it received regarding the forgery and beyond the subpoena nothing was done. Under these circumstances, the determination that the mother is Jewish remains intact. This determination works in favor of the petitioner especially in the current situation after the mother passed away as it is not possible for her to clarify the reliability of the documents she provided.

Therefore, the petitioner met the initial requirement of providing his entitlement to the status. Additionally, the office did not contradict the presumption of administrative correctness of his previous decision regarding the mother’s Jewishness.

The couple receives legal status in Israel as Olim

The judge mentioned a ruling according to which an unsubstantiated refusal on the part of the state to recognize the Jewishness of an applicant who allegedly proved his eligibility under the Law of Return may amount to a violation of the state’s historical and moral obligation as the state of the Jewish people. Therefore, it was determined that the petitioners are entitled to status in Israel as citizens and the Ministry of the Interior was ordered to pay expenses in the amount of 15,000 NIS.