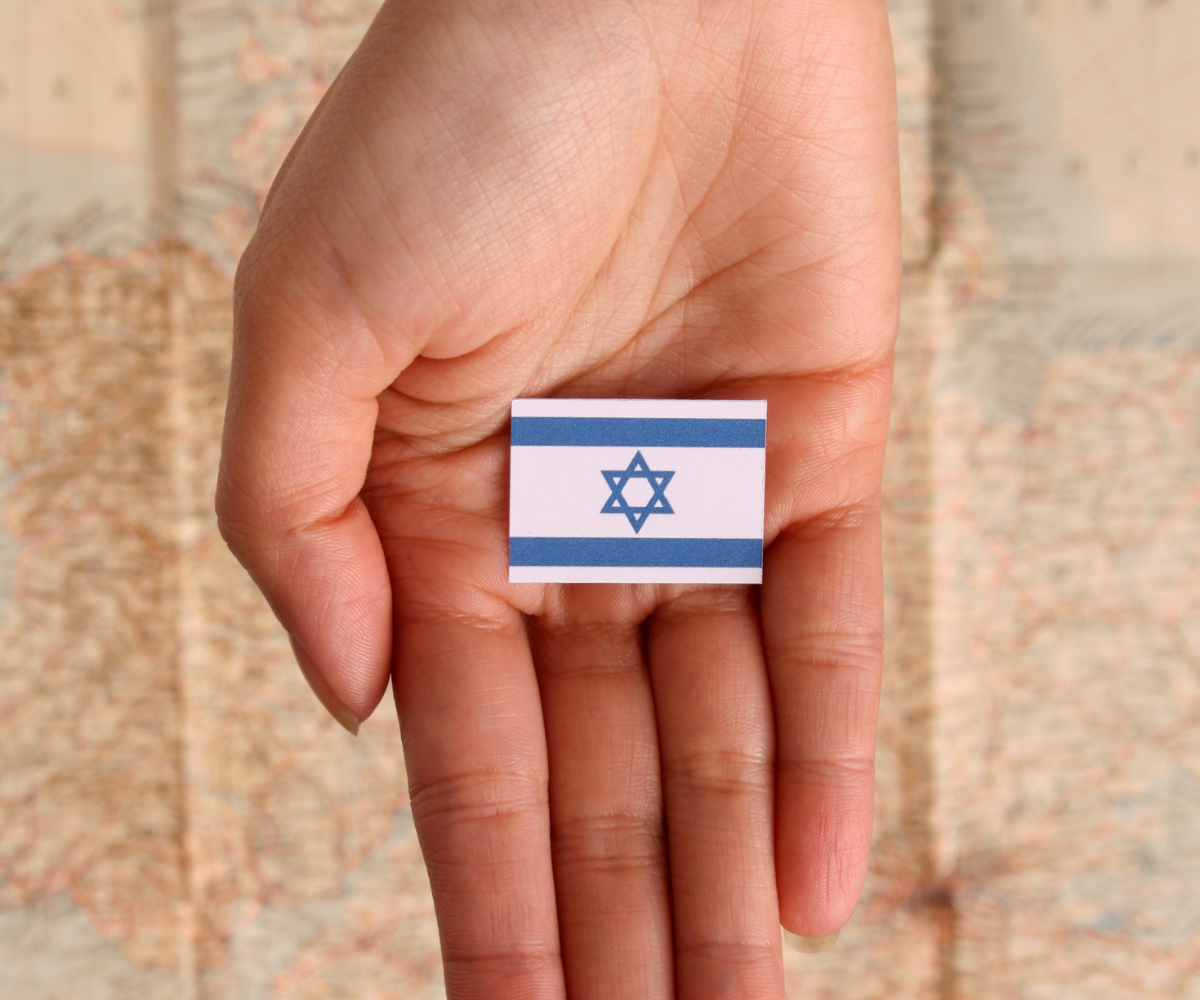 We’ll Help You Get Your Israeli Citizenship

Looking to get Israeli citizenship but don’t know where to start? Don’t worry there are a few ways to make that happen anyway. Our office specializes in all citizenship-seeking scenarios. Particularly in digging into all your options. Most times citizenship can be obtained by the Law of Return or birth. If you’re not Jewish you have better chances to get permanent residency. As the state of Israel doesn’t support the immigration of non-jews. With this in mind here are 5 main ways and requirements to be aware of.

The easiest way you can get an Israeli passport is by the Law of Return. This law from 1950 states “any Jew, children, and grandchildren of a jews” are eligible for citizenship quite quickly. The Law of Return also includes converted jews. This process is also referred to as Aliyah to Israel. You can learn about the process and requirements of aliyah here.

You can receive Israeli citizenship by marriage. If you’re Jewish and your spouse isn’t you can still obtain citizenship through Aliyah. In recent years, living together as man and wife is treated the same as a legal marriage. As a result, your non-Jewish spouse may be eligible for permanent residency. On the negative side, this process takes a minimum of 5 years.

The length of the relationship is also a factor to be considered. On the positive side, the process is almost immediate for couples that have been married for over a year and\or have children.

If you’re a permanent resident of Israel you can secure Israeli citizenship by naturalization. Under the following conditions:

Israeli citizenship by a Ministry of Interior decision

The Minister of Interior holds the power to give you an Israeli passport. Sometimes the office decides to grant citizenship to permanent residents and/or their immediate family members. But those are rare occasions. The reason usually being due to a big contribution to the security or economy of the state. On other occasions, its granted due to other family members’ permanent residency.

A paternity test for Israeli citizenship

Many Israeli nationals that live outside of Israel neglect the issuance of their children’s Israeli citizenship. The law requires the parents to register their children in the Israeli embassy within 30 days from birth. However, not many do.

It’s important to note that the Israeli government might not accept foreign certificates such as a foreign birth certificate, and the DNA paternity test will still be mandatory.

There is no need for a DNA test if the mother holds an Israeli passport.

When is a paternity test required?

As we’ve mentioned above, if the mother holds Israeli citizenship, there’s no need to provide tests. Usually, the scrutiny begins when the non-Israeli mother and father split. Or if the Israeli government refuses to acknowledge the parents’ relationship. Normally, the government requires proof of the biological parnet-child relationship.

Where can I get a paternity test?