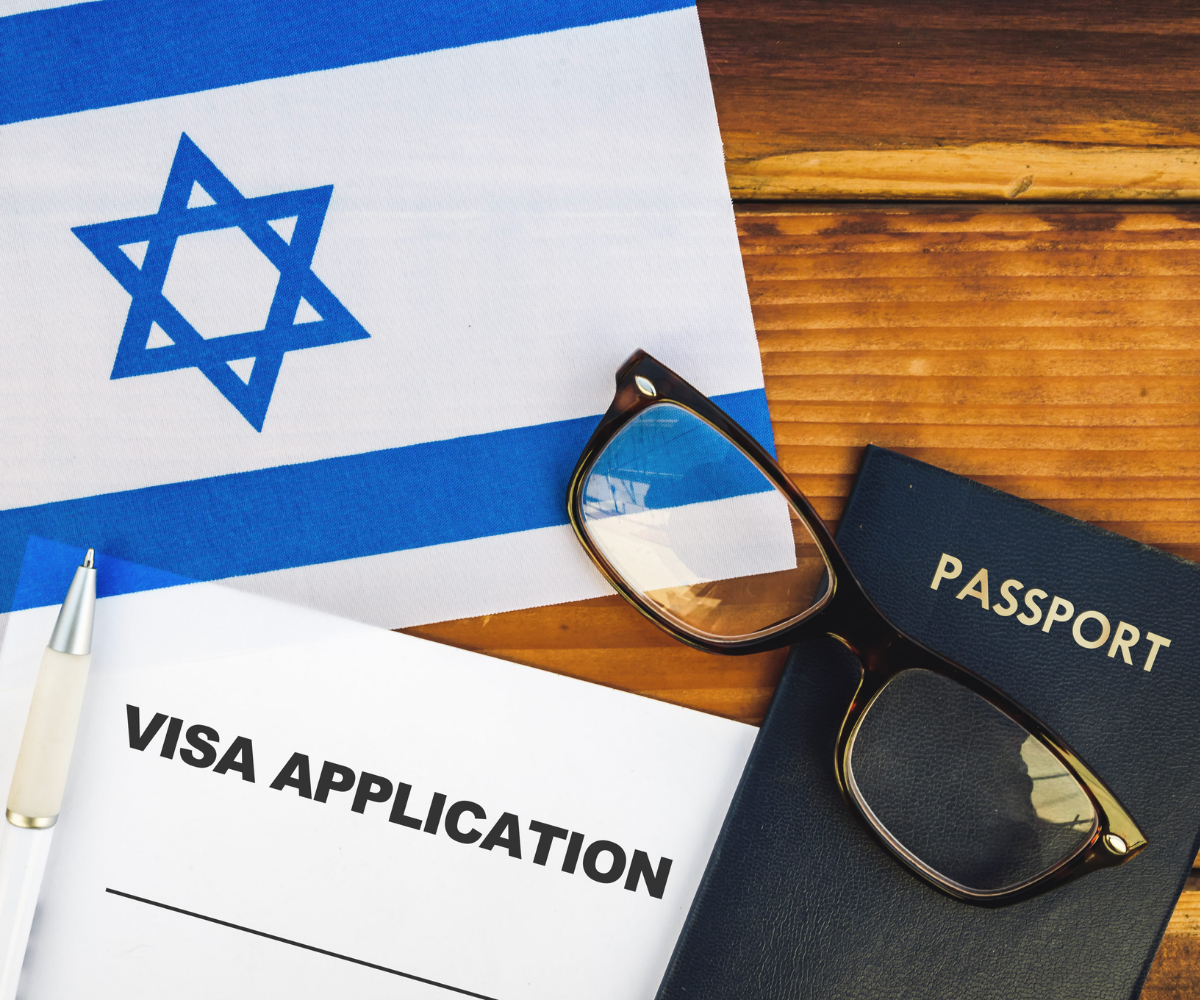 Read below about the different non-Jewish family Immigration to Israel circumstances and what to expect based on your case.

There are a few different scenarios for the immigration process for a jew married to a non-jew. Firstly, you no longer have to be legally married to obtain lawful status and citizenship in Israel as the Israeli government recognizes common-law marriage. It’s important to note that this procedure includes also same-sex couples.

Suppose you have been married for over a year and/or you have children together. In that case, you’re likely to make Aliyah together and receive your Israeli passports when you arrive at Ben Gurion airport.

If you hold Israeli citizenship and your spouse is not Jewish, they may still be eligible for Israeli citizenship. The Israeli government examines the marriage’s validity through different milestones and interviews to verify the marriage is legitimate, just like the movie Green Card. It’s essential to note the process can take up to 7 years. Our team guides you through this process until the passport is in your hand.

Aliyah to Israel for seniors

The law states an elderly parent is a man over 67 years of age or a woman over 65 years of age with no other children. The process usually takes several years, until the elderly lonely parent is eligible to receive Israeli permanent resident status.

Lone soldiers who are currently enlisted in the IDF are entitled to bring their parents to Israel and eventually grant them a permanent residence permit in Israel.

To qualify, the lone soldier must:

The lone soldier must fill out the invitation for his parents from Israel. Next, the parent must enter on a B1 tourist visa to Israel.

To bring the lone soldiers parents to Israel, the parents must provide:

The Invitee must produce documents and follow these steps:

Once the Invitee is in Israel, an A/5 application for a temporary residence must be submitted, granting residence for one year. You can request permanent residency at the end of this procedure.

For assistance in obtaining a residency visa in Israel, you can contact us for a free consultation here.