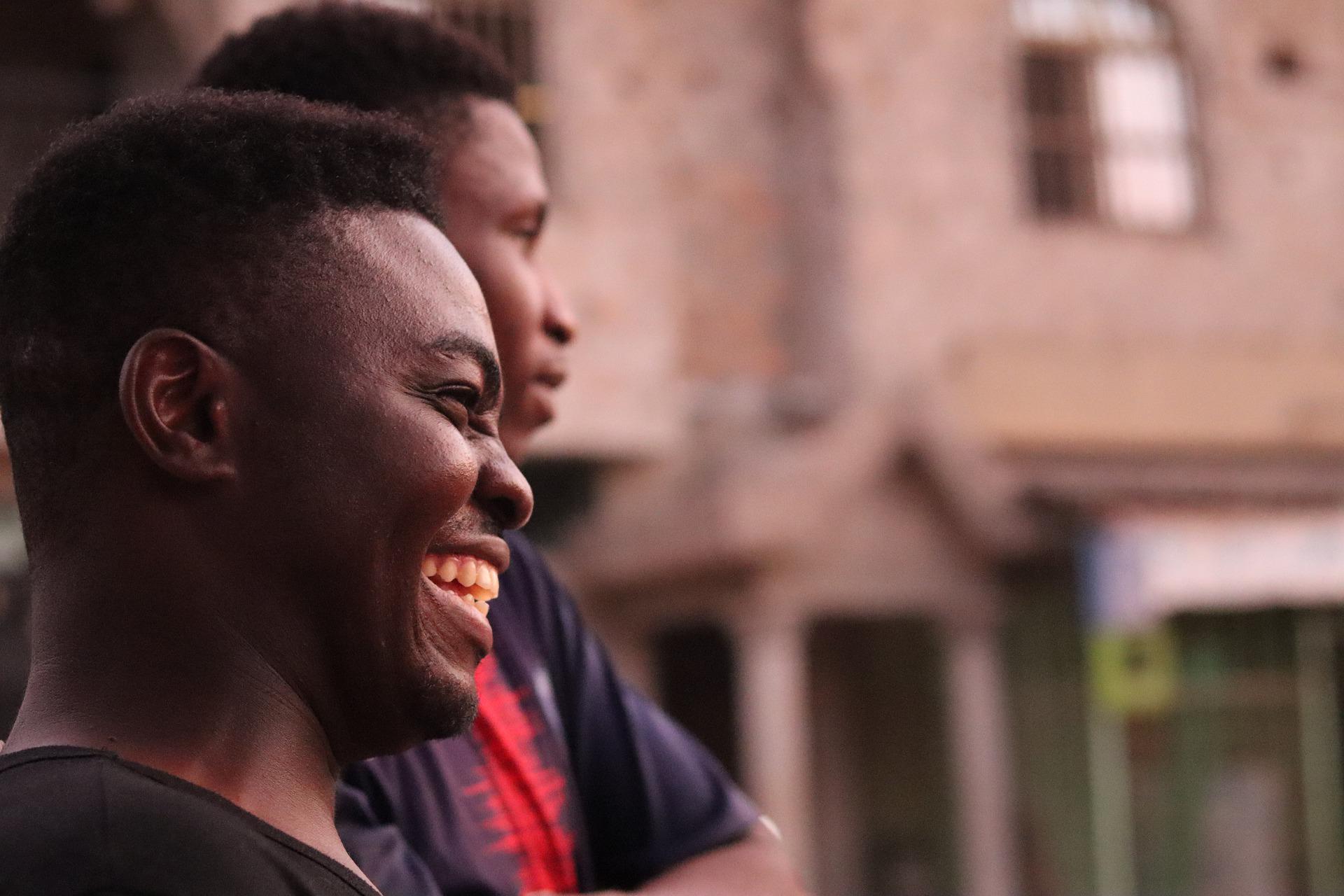 Should one be Punished for their Birthplace’s Lack of a Population Registry?

Shlomi Tesfeh (name changed for privacy reasons) was born in the state of Ethiopia on July 15, 1982. At the time of Tesfeh’s birth there wasn’t a population register in Ethiopia with registration of one’s birth details. Additionally, the Ethiopian state did not issue birth certificates at the time when Tesfeh was born, nor did it document birth records in the population registry.

On October 30, 1984, Tesfeh immigrated to Israel with his family. When Tefesh’s parents arrived in Israel their language was not understood by the official who registered them at the Ministry of Interior. At the time of registration in the Population Registry, the actual date of birth was recorded- 00.00.1982 with an inaccurate name. On July 15, 2002, he asked to change his family name. In the name change request form, Tesfeh wrote his date of birth as October 9, 1982. It is important to note that this date is not relevant to the name change request. According to Tesfeh, the reason for choosing that date was because of false information from his older brother.

On February 2, 2022, in Family Court, Shlomi Tesfeh made a request for a declaratory judgment. The Honorable Court is being asked to give the declaratory judgment in accordance with section 2 of the Age Determination Act of 1963. As well as order the respondent and the authorities to register the amendment in the Population Registry in accordance with the provisions of any law. In this circumstance Tesfeh’s age and name were printed incorrectly when recorded by the Ministry of Interior.

The burdens imposed on Tesfeh are twofold. He must prove that there is an error in the Population Registry at the Ministry of Interior, and prove the true version regarding his age. Clearly, there is no doubt that the date of birth, 00.00.1982, is incorrect as it does not appear in the Gregorian calendar. As for the true age of Tesfeh, no evidence can be obtained from the Ethiopian state and so the request is supported by the affidavit and affidavit of his mother.

Due to Tesfeh not having proper documentation he lacks access to the services of the government ministry. His fictitious date creates shortcomings in his attempt to receive services through the State of Israel’s government identification site.

The Public Importance in Receiving the Application

Tesfeh’s age is part of his identity, therefore, it is an issue that is protected by the Basic Law: Human Dignity and Liberty. Tesfeh has the right to have his identity clarified and registered properly. With his current registration he is unable to apply for a visa from the United States or travel there.  With his identity clarified and registered properly he will be able to seek services from the state and have freedom of movement to travel to the United States.

Tesfeh’s case brings into question the principles of the decision making regarding immigrants from other countries that do not have a Population Registry. His case has legal and public importance. Publicly, the issue at hand surrounds the ability of immigrants from developing countries, to prove or correct their ages. The Attorney General and the National Insurance Institute v. Shlomo Mazen, ruled that in the matter of determining age, the public interest that the birthdates are correct in the Population Registry outweighs the public interest in not bothering the court more than once.

There is no one person or institution that will be harmed by the change of age. Tesfeh is not at the age of enlisting in the IDF, therefore, receiving benefits or a pension from the National Insurance Institute is relevant to him. He is solely interested in the change because he is unable to receive services from Israel nor apply for a visa to the United States. Tesfeh wants to close this chapter in his life and give official validity to his true age.

The story of Shlomi Tesfeh shows that his determination allowed him to finally have his true birthday documented which allows for him to live a better and more prosperous life. As lawyers, it is always motivating for us to help people stand up for themselves and achieve what they need.