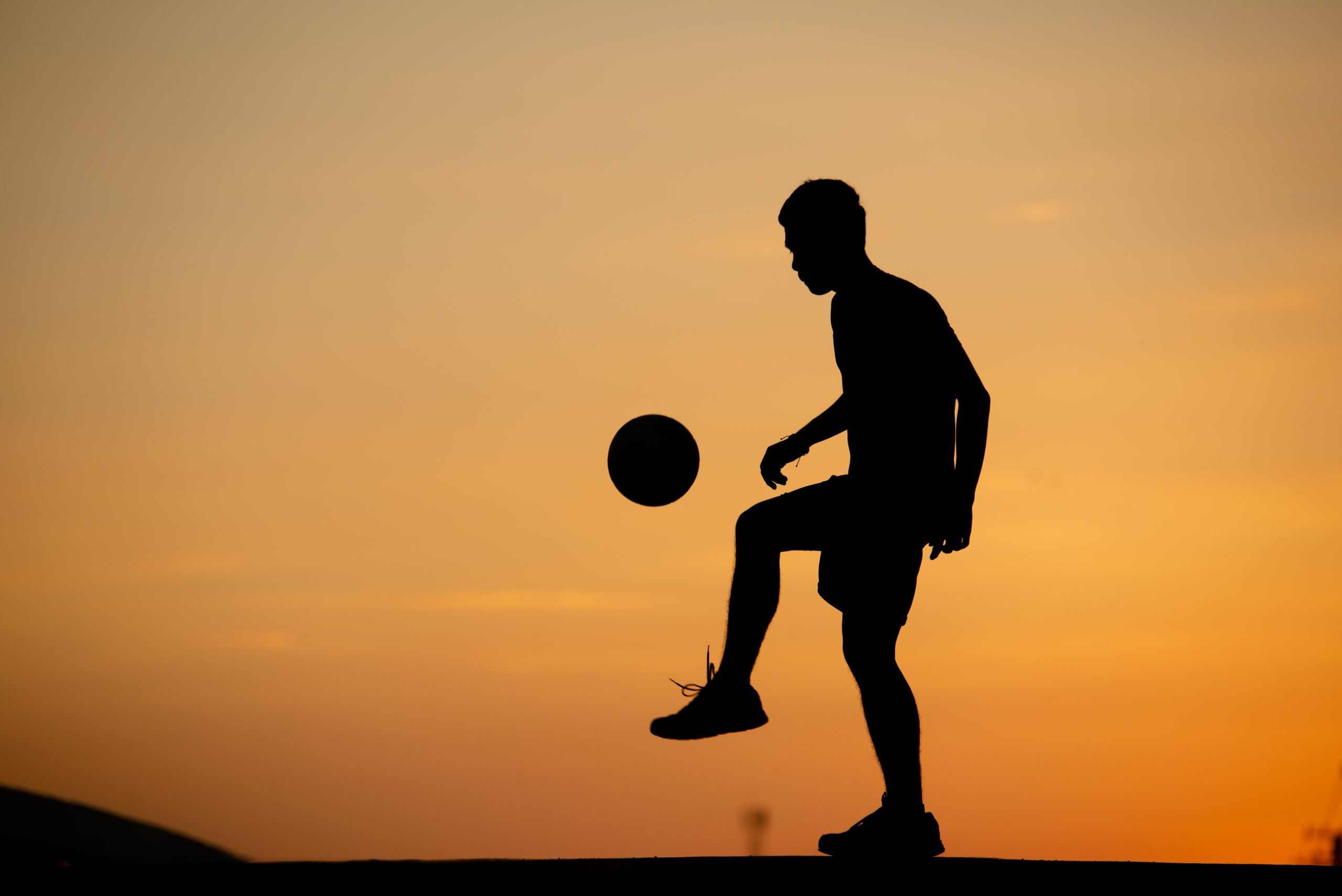 Should Talented Athletes be Granted Israeli Citizenship to Help Continue their Career and Strengthen a Countries National Sports Team?

In the past, there have been many high profile athletes who have played for Israel. Miguel Vitor is an extremely talented Portuguese soccer player who is seeking Israeli citizenship. With being granted citizenship Vitor will be able to play for the Israel national team in the UEFA European Championships in 2024 as well as the games leading up to it. This process moved very quickly as he is scheduled to play tomorrow (02/06) in the first game of the championship against Iceland. There is great discussion and various opinions surrounding granting him citizenship in the state of Israel. Although Miguel Vitor does not have a real connection to Israel such as being a Jew, child of a Jew, or grandchild of a Jew, he still received his Israeli citizenship.

Section 9 of The Law of Citizenship states that the Minister of the Interior has the power to grant someone citizenship, if he sees fit to do so. The individual seeking citizenship will be given a certificate of naturalization.  This person is seen to give an outstanding and special contribution to the state of Israel, and will help to improve the state with being a citizen.

The Initial Process for Vitor to be Granted Citizenship

This occurrence is extremely unique and rare. This unusual step being taken is aimed at him being able to continue to advance with the Israeli national team. The Israel Football Association is in favor of Vitor gaining citizenship in Israel. The head of the Israel Football Association, Oren Hasson, sent the request to Culture and Sport Minister, Chili Tropper. Trooper then forwarded the request to Interior Minister Ayelet Shaket. Shaket reached out to the Ministry Staff for their recommendation on whether or not to accept the request.

Miguel Vitor has been living in Israel for the past six years as a key player on the Hapoel Beersheba team. In his letter, Trooper expressed that Vitor is a charismatic man and his skills and abilities would make a great contribution to Israel’s efforts to qualify for football’s most prestigious after many failed attempts. Additionally, Vitor expressed to the state that he is very connected to Israel and it would be a great honor for him to be able to become a citizen. He expressed that he and his wife feel as though they are ambassadors for Israel everywhere they go. The couple has been vocal with their support during the Operation Guardian of the Walls last year. They also have the goal of settling in Israel permanently. Vitor would clearly help to boost the sports in Israel, but should he qualify for citizenship because of this?

Israeli Citizenship is a Privilege

Similar to the case of Miguel Vitor, other athletes have had the same desire to gain citizenship within Israel. However, it must be noted that citizenship is an important and special thing to hold and should not be granted fully on the basis of wanting to win an award. Someone that holds an Israeli citizenship must be willing to live here permanently and give a meaningful contribution to the state of Israel. Miguel Vitor has made it clear that he sees being granted Israeli citizenship as a privilege and would continue to make meaningful contributions to Israel outside of his sports career.

The debate surrounding who should and who shouldn’t be granted Israeli citizenship will always continue. Pro athletes need to have more to offer and contribute than just a trophy to be granted citizenship within the state of Israel. It is important to note that there is a side of Israel that does not support forgein athletes being granted citizenship on the basis of improving the level of local sports and being competitive enough to win a championship trophy or olympic medal. These individuals see much more value in the laws that go along with being an Israeli citizen such as being Jewish. They see their citizenship as a privilege and something that should not be easily acquired.

As of June 1, FIFA has updated the Football Association and Vitor will be joining the Israeli national team to compete in their upcoming game against Iceland. Vitor has received his Israeli passport and will now be a full time citizen and contributor to the state of Israel. Vitor is extremely thankful for this opportunity and that the process for him to gain citizenship was successful. Will other foreign athletes be granted Israeli citizenship like Miguel Vitor? This is something we must wait to see. 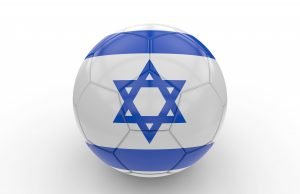