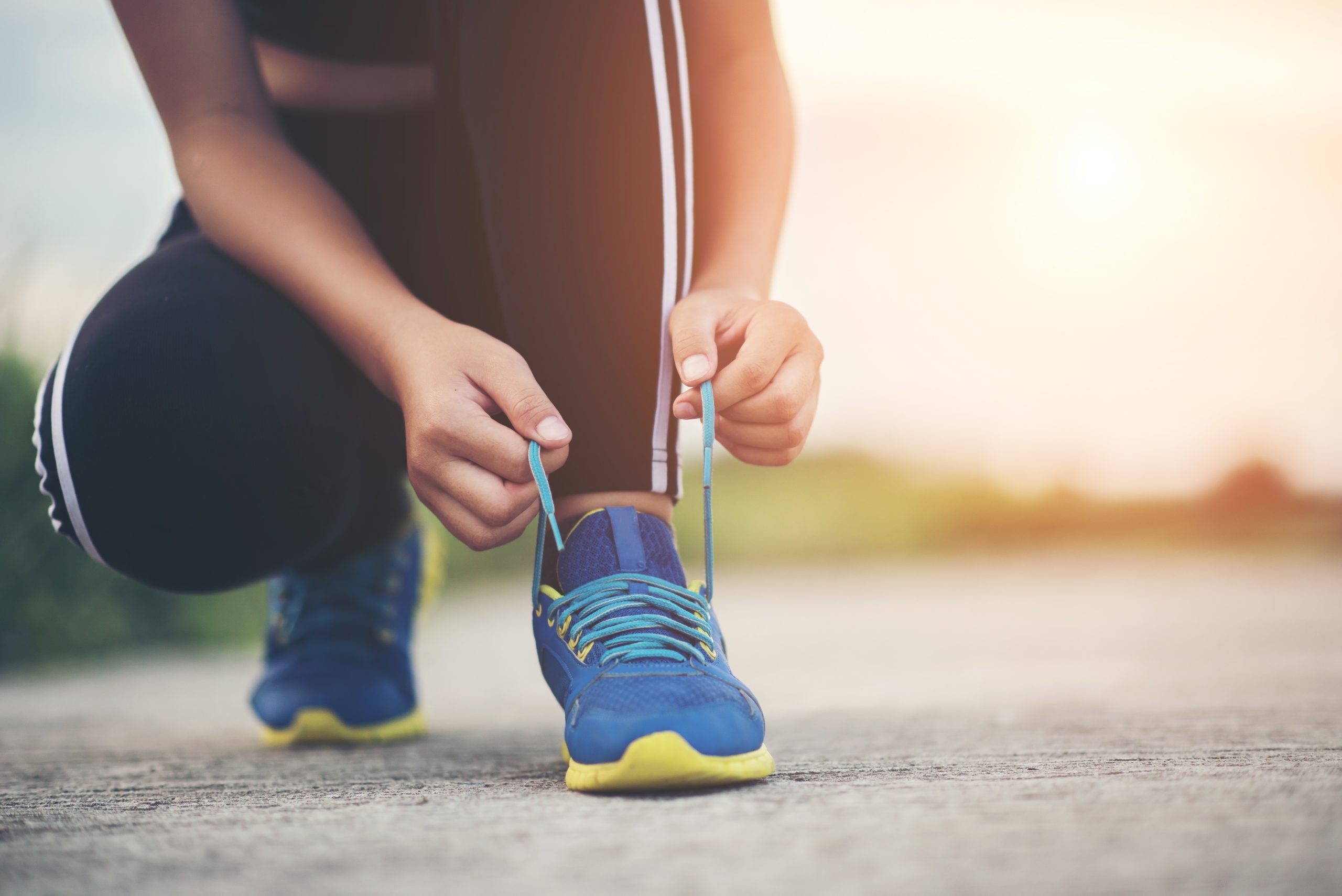 Sports as a Means to Citizenship

Lonah Chemtai Korlima is an Israeli Olympic marathon runner who is originally from Kenya. She came to Israel in 2008 to work as a nanny for the children of Kenya’s ambassador to Israel. Shortly after in 2011, Chemtai met and fell in love with Israeli track coach, Dan Salpeter. They got married in 2014 and by March of 2016 Chemtai officially became an Israeli citizen.

What is the law of citizenship?

Under the Israeli law of citizenship, any individual born in Israel is a citizen as long as at least one parent is an Israeli citizen. Every Jew in the world is entitled to the right to become an Israeli citizen under the Law of Return.

Israeli Nationality through marriage with an Israeli citizen

In the case of Lonah, section 7 of the law of citizenship applies. This section applies to non-Israeli individuals who are not eligible for Aliyah according to the Law of Return and marry an Israeli citizen. Throughout the application process, an individual may first receive a visitor’s visa, then a work permit, a temporary renewable residency, and then Israeli citizenship or permanent residency. Typically, the process of becoming a citizen in this case can take between 5-7 years and must go through the Ministry of Internal Affairs.

In 2016, Chemtai finished first out of all the women in the Tel Aviv Marathon, which led her to represent Israel in both the 2016 and 2020 Summer Olympics. She received gold medals for Israel in the 2018 European Championship in Berlin and in the 2020 World Marathon Majors in Tokyo. Through all her successes, it is evident that Chemtai is a very talented athlete.

The World as a Global Village

Why would Israel want an athlete originally from Kenya to be representing them in such competitive tournaments? The answer is quite simple – she is an Israeli citizen. Athletes of such a high caliber are in high demand and any country would be proud to have an athlete as talented as Chemtai to be representing them. If Chemtai hadn’t married an Israeli, it could be presumed that the nation would still grant her citizenship based on her accomplishments, investment and dedication to representing Israel well in the international arena. Sports can be viewed as a way to showcase individual talents while also bringing together a diverse group of people.

Overview – How difficult is it to become an Israeli?

The Law of Citizenship is not overly complex in Israel since any person of Jewish identity has the right to emigrate back to Israel and become a citizen. In Chemtai’s case, gaining citizenship under section 7 wasn’t too difficult on account of her marriage to an Israeli. While not every case of becoming an Israeli citizen is as seamless as Chemtai’s, the law of citizenship and immigration regulations create opportunities for a diverse array of individuals to become citizens of Israel.