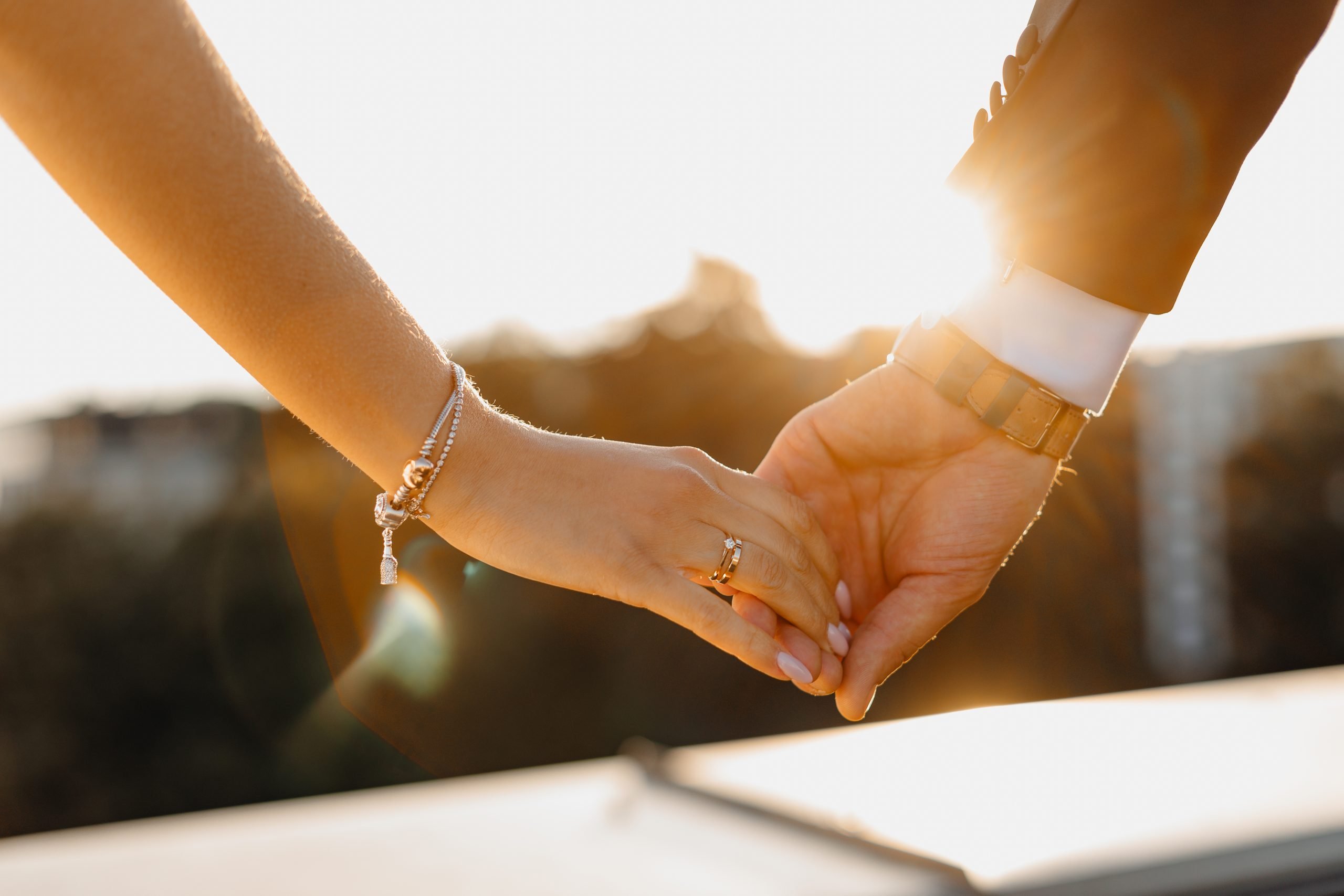 In the midst of the COVID-19 Pandemic, an Israeli couple, one Jewish and one non-religious, wanted to marry. Because all marriages in Israel must be officiated through a religious court, the only way to have a civil marriage in Israel is to be married abroad in a country that allows civil marriages for foreigners. In such cases, after arriving back in Israel, the couple must submit the official marriage certificate to the local Population Authority, and the marital status is updated in the State Registry.

The couple in question desired a civil marriage, but because of the pandemic, they could not travel abroad for a wedding. Thus, they sought out a civil marriage in a new way that had become possible – Utah, USA conducted marriage ceremonies via Zoom. They received their official original marriage certificate in the mail without leaving Israel.

Throughout December 2020, Population Registration Bureau officials registered several couples married remotely in Utah, USA as legally married in the State of Israel. However, on December 30, 2020, the Bureau initiated a freeze on the recognition of marriages performed online, according to the decision of the Minister of Interior at the time, Aryeh Deri. The couple in question was prevented from being registered as married.

Legal Proceedings – Fighting for the Marriage to be Recognized

The couple filed a petition with the Supreme Court requesting to be registered as married. Their original petition was dismissed and sent to the Administrative District Court in Lod.

The petitioners argued that the Population Registry’s refusal to recognize their marriage was illegal and discriminatory, as the Bureau granted couples the rights and privileges of a civil marriage on a selective basis. The petitioning couple claimed that the Population Registration Bureau is obligated by law to change their personal status from single to married, because the couple was legally married in Utah according to state laws and received an official and verified marriage certificate.

The Ministry of Interior’s Arguments

However, according to the State, the petitioners’ marriage was held in Israel, because all parties except the officiant were on Israeli soil. Therefore, the State argued that the Israeli marriage laws applied to the petitioners, not civil laws, and that the petitioners had to submit a marriage certificate from an Israeli religious court, not a foreign court, which was not made available.

The District Court ruled in favor of the petitioning couple in a decision released on July 8, 2022, granting the official recognition of their civil marriage performed online.

The Court’s ruling cited three reasons for siding with the petitioning couple. First, the couple received a valid marriage certificate that is propper, reliable, and certified with an apostille stamp. The court cited the Funk Schlesinger rule for establishing this reason, which states that a personal situation must be registered with a verified public certificate issued by a competent authority.

The court’s second reason was that the registrar does not have the authority to render a decision regarding the validity of the location of a ceremony, as it is a complex question that requires judicial discretion.

Third, the court acknowledged the principle of equality was violated, as the Registrar registered several couples who have been married by an online committee in the State of Utah, and there is no distinction between these couples and the petitioners.

The court granted the petition for a recognized marriage to the couple and formally declared that it was not within the registration clerk’s authority to withhold the recognition of a civil marriage.

Looking to the Future – Will this Court Ruling Influence Immigration Law?

This landmark decision has drastically changed the legal landscape for Israeli couples seeking civil marriages for years to come. But it is yet to be seen how this ruling will influence immigration law to Israel.

It’s important to note that the petitioners in this case were both Israeli citizens. However, if there is a future couple in which one individual is not Israeli, but the couple marries in an online foreign ceremony while in Israel, then the non-Israeli spouse could theoretically submit an application for status in Israel as the spouse of an Israeli.

This could lead to a significant change in the gradual process to Israeli citizenship for foreigners who are married to Israelis. This 5-7 years procedure normally consists of a B-1 Visa, temporary residence, and then eventually full citizenship. The outcome of a scenario such as this is still yet to be seen, but our immigration attorneys foresee that the Ministry of Interior will have difficulty allowing this hypothetical scenario to come to fruition.

Although the Ministry of Interior’s methods to stop this verdict from influencing immigration is yet to be seen, our attorneys predict that the Ministry will more strongly enforce the preexisting regulation that a non-Israeli spouse seeking citizenship must reside outside of Israel at the beginning of the citizenship process.

If you have any questions regarding immigration law in Israel please reach out to any of our experienced family law attorneys.