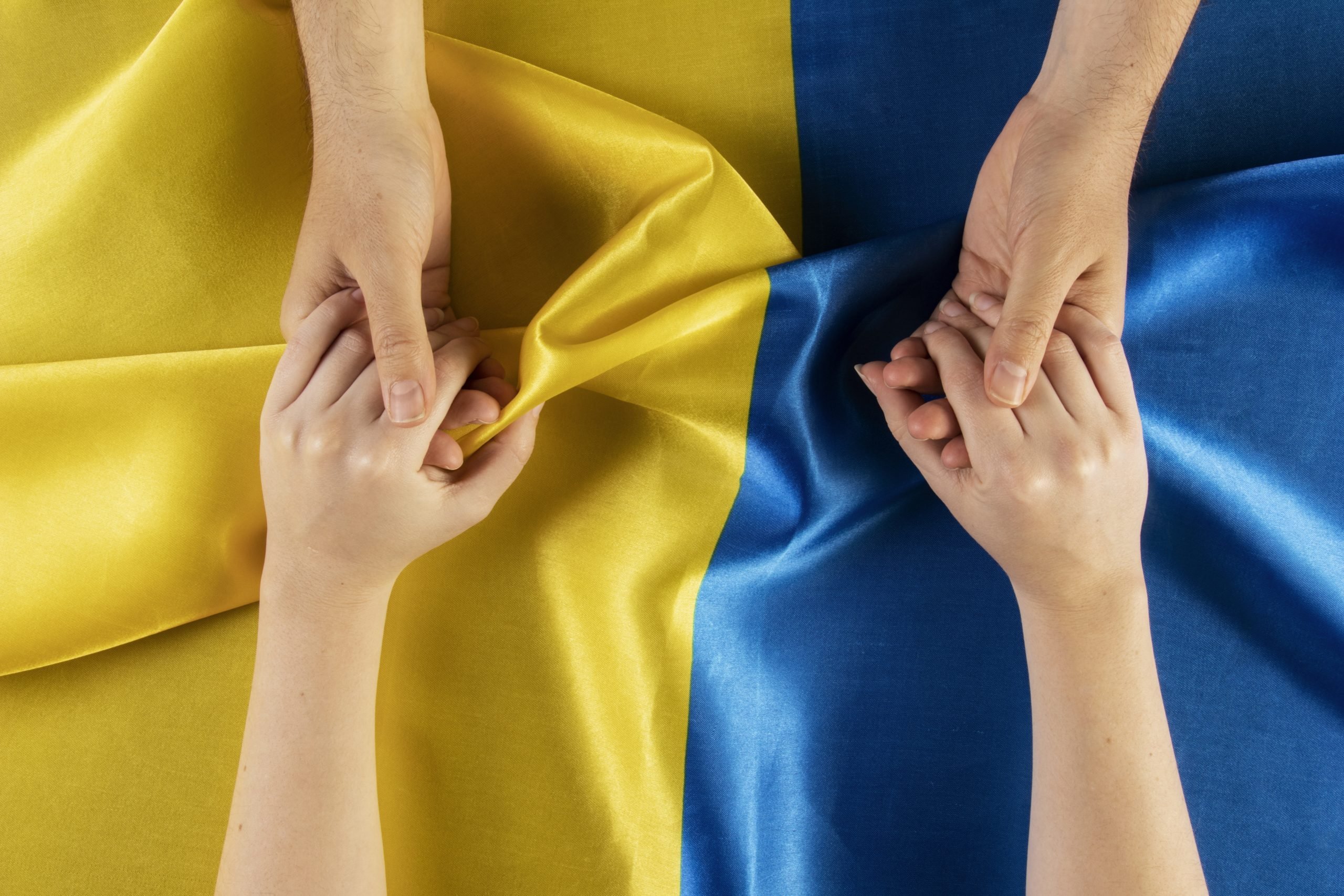 Ukrainian Refugees Seeking Asylum in Israel Due to the Ukrainian War

Background – Ukraninans escaping the war in their country

Due to the outbreak of war in Ukraine on February 24, 2022, many Ukranians have been attempting to seek asylum in Israel. More than 20,000 Ukrainian citizens have arrived in Israel to escape their war torn country. More than 4.2 million other Ukranians who were seeking asylum arrived in Poland or Moldova, Romania and other neighboring countries.

According to the 1950 Law of Return Aliyah is the pathway of immigration to Israel. Individuals that are eligible to make Aliyah to Israel are Jews, children of Jews, as well as grandchildren of a Jew. Those that fit within these categories can commonly achieve Israeli citizenship in a smooth and readily quick manner. Some Ukranians are eligible for Aliyah according to the Law of Return.

Aside from this, many Ukranians have first degree relatives in Israel. These relatives act as guarantors and must be granted permission prior to their relatives arriving in Israel. Their Israeli relatives must guarantee that they will leave the country after the war has ended. If this guarantee is met, they will receive a tourist visa.

Those that do not fit within these criteria have been set at a quota of 5,000 people by the Minister of the Interior. After this quote is met, 20 Ukrainian refugees can enter Israel daily. The quote being put into place was necessary due to the fact that the Israeli Immigration authorities fear that the asylum seekers are attempting to remain in Israel long term or they are not actually asylum seekers.

Under what Circumstances Can the Israeli Immigration Authorities Deport Asylum Seekers?

Recently an important case reached the Israeli District Court. The case involved a mother and a minor child from Ukraine. The case was denied by the Appeals Tribunal and therefore reached the District Court. Judge Michal Agmon-Gonen made three important decisions regarding under what circumstances the Israeli Immigration Authorities can actually deport Ukranian asylum seekers.

The first is that any asylum seeker that is going to be deported is allowed to contact a lawyer, and the immigration authorities must write to them that this is allowed. Next, the deportation can only take place 48 hours after they arrive so that they are given time to contact a lawyer and make an appeal. If a minor child is involved the court of appeals and appeals tribunal must listen to the child’s side and take into account the “principle of the good of the child”- to take his or her interest into consideration. In the case that the appeal is rejected by the appeals tribunal, the individual must be given another 48 hours to appeal again to the district court.

This decision made by the Israeli District Court is very important because it allows for those in need of help to be given a true opportunity to seek asylum in Israel.

In accordance with the decision made by the Israeli Minister of the Interior a policy of employment has been made as of 23/05/2022 for war refugees from Ukraine who do not qualify under the Law of Return to stay in Israel. The new policy applies to Ukrainian passport holders that are residing in Israel with a B / 2 travel permit that have entered Israel since the beginning of the war on 24/02/2022. Once the Visa is near expiring, a further examination of the situation will be made regarding the extension of the B / 2 Visa they have. Ukrainian refugees are entitled to work under the same conditions as other asylum seekers in Israel.

Refugees in Israel are entitled to workers rights under labor law, like any other workers in Israel, such as National Insurance, health insurance, severance pay, sick leave, pension funds, and other benefits.

Ukrainian Refugees in Israel Over the Past Months

24,000 Ukrainian refugees have come to Israel since the war broke out in late February. Approximately only a third of these individuals are Jewish. There has been talk that this may be the biggest influx of refugees into Israel since the collapse of the Soviet Union. Similar to this, the government is working to balance the demands and pleas from Refugees and Israelis.

A survey showed that 44% of Israelis were in support of Israel absorbing non-Jewish Ukrainian Refugees throughout the entirety of this process. This has also brought about anger and debate regarding other refugees from places such as Syria that Israeli has denied asylum.

For now, Israel has capped off the non-Jewish refugees allowed in Israel to 5,000 people, but this decision is awaiting a ruling of the Israeli Supreme Court. Additionally, Israel has approved a $6.5 million budget for 100,000 Ukrainian Jews to make Aliyah under the Law of Return.

If you have any questions please do not hesitate to contact us. We will be available to answer any questions or concerns you may have and offer our help.