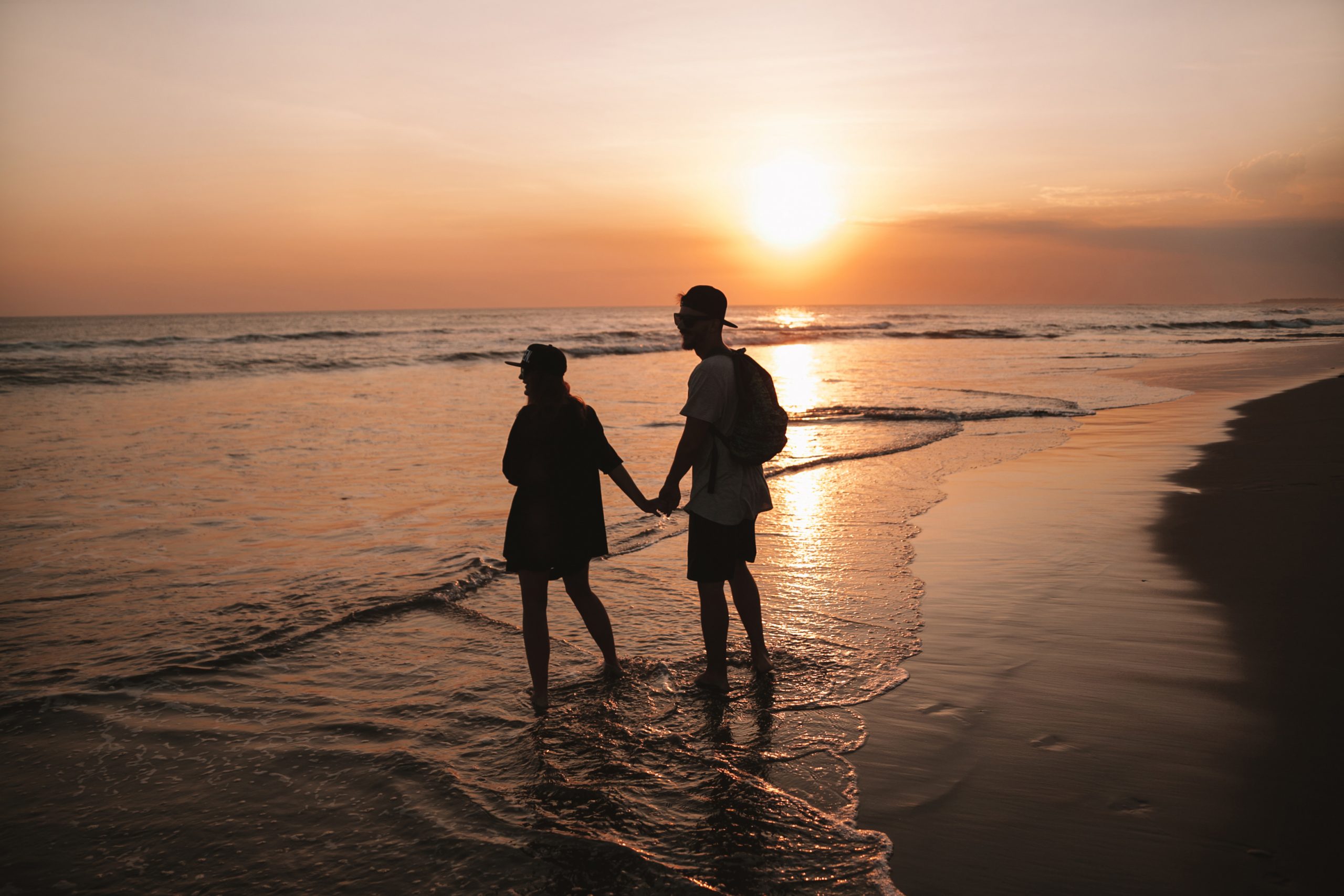 Why is it so difficult to live in Israel with a non-Israeli Spouse?

Mixed couples, in which one is Israeli and the other a foreign citizen, dreaming of living in Israel, commonly encounter many difficulties. In order to overcome these obstacles, it is important to put forth a planned strategy, as well as consult an attorney who specializes in the field of immigration to Israel.

Many say, “love has no boundaries”, so why is it so difficult to live in Israel with a non-Israeli spouse?  Those who find themselves asking this question may be unsure of what the answer is. Could the Ministry of the Interior’s gradual procedure be the solution? In this article we will explain how to best handle cases of spousal status adjustments in Israel.

What is a graded procedure and how long does it take?

If we are talking about a mixed couple, who decided to live in Israel, and one of the spouses is Israeli and the other is a foreigner, they must first apply for status of the foreign resident. The foreigner will first receive a work visa and then temporary residency. Assuming the mixed couple is married, after four and a half years the foreign resident can apply for Israeli citizenship. If it is an unmarried couple, the procedure takes seven years- three years with a work visa and four years of temporary residency.

Is it possible to shorten the procedure?

Yes, but only under certain circumstances. A request can be submitted in cases such as a long-term marriage, prior to moving to Israel, or terminal illness. Not long ago we assisted a couple of our clients with shortening the length of the gradual procedure. The couple had been married for 18 years. They previously lived in the United States and decided that it would be more convenient and beneficial for their children to be raised in Israel. Additionally, we were able to regulate the status of the foreign spouse and register the children as Israelis.

When entering into such a complex procedure, how important is it to consult a lawyer who specializes in the area?

In the field of Israeli immigration quite a few clients try to save money and end up paying three times as much in the end. This results from them attempting to do it on their own, being refused by the Ministry of the Interior, and then a lawyer having to file an appeal, which is more expensive. Therefore, it is recommended to contact a lawyer who specializes in the field to begin with.

Contact us – Israeli immigration law firm at your service.